Russia destroys satellite: “reckless and dangerous move” according to the United States 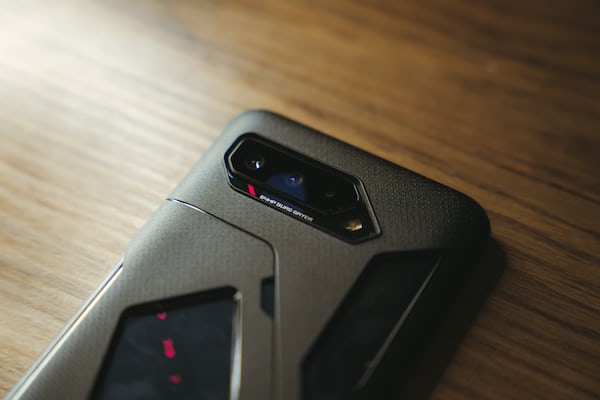 Russia destroys satellite: “reckless and dangerous move” according to the United States

Russia, with a missile, destroyed its own satellite causing large quantities of space waste and dangers for astronauts in orbit.

Russia destroys its own satellite in orbit

The event happened yesterday, November 15, when Russia decided to conduct a test using its own anti-satellite weapon (ASAT). The target of the test was a Russian satellite in orbit, which was thus destroyed. However, what for Moscow is a successful mission has been met with strong criticism from the United States. Indeed Anton J. Blinken, US Secretary of State, called the maneuver “a reckless and irresponsible move”.

The destruction of the satellite would indeed have produced over 1500 fragments of space debris, which are only going to increase. This is because the orbiting parts will inevitably tend to collide with other debris, fragmenting more and more the remains of the former satellite and dramatically increasing the phenomenon known as space pollution. But it’s not just a matter of cleaning the universe. The problem also and above all concerns the safety of astronauts in orbit.

Here is the orbit of ISS (blue) compared to that of the Ikar No. 39L satellite (cover name Kosmos-1408) (magenta) and the part of the orbit where the crew have been warned of possible collisions with a debris field (red ). This shows Kosmos-1408 is a plausible candidate pic.twitter.com/oGJtQxWxkV

The problem of space waste, in addition to forcing the International Space Station (ISS) to numerous course corrections, it also threatens their safety. Not to mention Tiangong, the small Chinese orbiting station, which is also constantly inhabited.

The risk of collision: NASA warns its astronauts

There NASAAs soon as she became aware of the unusual activity of the Russians, she woke up her astronauts by implementing one of the emergency protocols. This provides that the inhabitants of the ISS will refuge inside the CREW DRAGON capsules (usually used for return) ready to evacuate the station in the event of a collision. Before reaching the CREW DRAGON, the astronauts have a closed the doors that separate the various modules of the station. This is because space debris travels at very high speed and, in the event of an impact, it could have drill the walls of the modules of the ISS. A small hole means instantaneous depressurization and, if they do not wear the proper suits, death to the astronauts.

The International Space Station is currently inhabited by seven people: four Americans, one German and two Russians. The latter, traditionally called cosmonauts, live in the Russian wing of the ISS, managed by Roscosmos. Even the cosmonauts have reached their own re-entry capsules for safety. In the specific case it is the iconic ones Soyuz (also used by NASA before the advent of CREW DRAGON).

Harsh words also came from Bill Nelson, NASA Administrator, which issued a harsh official statement. Russia commented on the incident only a few minutes ago, not giving too many explanations on the matter. As reported by the Independent, in fact, Moscow would have limited itself to saying that the “test was carried out under control and no life was endangered”. From the reconstructions circulated so far, the experiment would have occurred in conjunction with the passage of Kosmos-1408. It is – or was – an old Russian spy satellite for some time unused, launched in 1982.

It’s unthinkable that Russia would endanger not only intl partner astronauts on the ISS but also their own cosmonauts. https://t.co/8VKJxon9mW

However, the problem of space debris remains a long-standing issue and should not be underestimated. In addition to the risks for the personnel on board the stations, space debris risks compromising, or at least complicating, future journeys to other planets. We humans have conquered numerous territories, arriving on the moon and keeping our species stable in orbit. However, in these 65 years of space exploration, we have not been able to keep our garden clean.