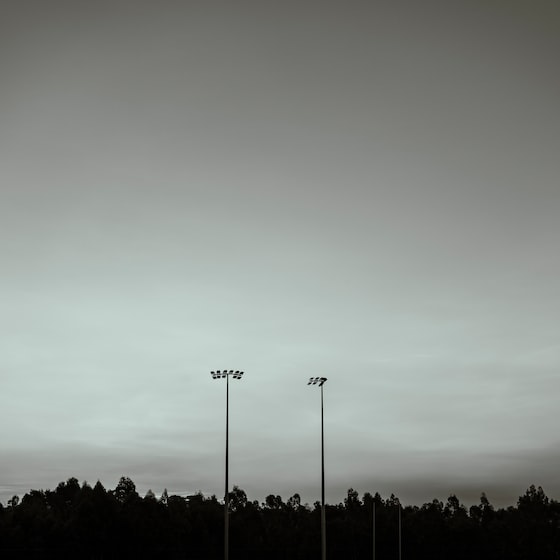 Rumors denied: GTA 6 will not be set in the past

The rumors about the new chapter of the saga of Grand Theft Auto they never stopped and some time ago, one of them predicted that GTA 6 would be set in the past. The historical period most affected by the rumors of these months wanted in fact GTA 6 set in the 1980sbut it seems not to be.

The new GTA could be set in the contemporary era

To confirm it, or rather deny it, it is Tom Henderson, a well-known leaker well known in the world of video games who with a Tweet in response to an insistent user, confirmed that GTA 6 will be set in the contemporary era. Since this is also an unconfirmed rumor, we cannot be sure that it is the absolute truth although it is in line with the latest works by Rockstar Games dedicated to the franchise.

It must also be said that Henderson has repeatedly proved to be an at least efficient leaker, especially with regard to certain information disseminated pre-time by franchises such as Call of Duty or Battlefield.

Does GTA 6 have a release date?

7 years after the release of Grand Theft Auto 5, Rockstar Games has never revealed anything of the expected new chapter. The software house was in fact involved in the creation of Red Dead Redemption 2 and in the development and maintenance of Grand Theft Auto online which continues to relentlessly collect many gamers. Therefore, a GTA 6 release date is far from being revealed.

Recent rumors, fueled by a job offer from Rockstar Games, wanted the company to be ready to release the very first trailer for the new chapter soon. However, this information may have been misunderstood by the arrival of GTA V on the next generation consoles, as it was actually revealed.

Podcast 7×03: Drowned between leaks and rumors

We still don’t know how long we will have to wait for some information. We will still be waiting to find out more