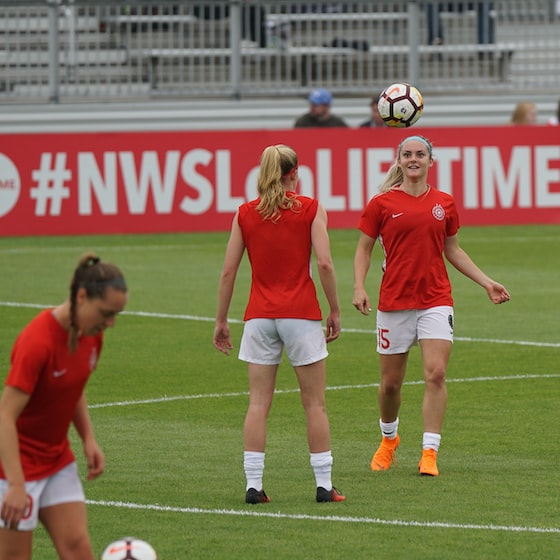 Finally good news for fans of GTA Online. Rockstar Games will soon be working on resolving issues related to the slow loading of the game on PC. An intervention that comes six years after the release of the title on Windows. And as if that weren’t enough, we can’t even say that the development company managed to find a solution on its own, as it seems a GTA fan was the one who fixed the bug. A very curious but real story.

GTA Online: A fan of the game finally solves the problem of loading times

The slow loading issue has plagued GTA Online players since the title’s launch. Six long years in which no one has been able to find a solution. But now t0stan avid gamer and fan of the Rockstar title, has finally come up with a blueprint to correct the problem, which could reduce loading times even the game 70%. An improvement that cannot go unnoticed by the players of the multiplayer platform, which continues to be among the most popular in the sector despite being “dated”.

“After a thorough investigation we can confirm that the t0st player has revealed an aspect of the game code related to the loading times of the PC version of Gta Online that could be improved. As a result, we have made some changes that will be implemented in future updates to the title “. So Rockstar Games commented on the work of t0st, which was awarded a check for 10 thousand dollars thanks to the program Bug Bountygenerally dedicated to those who discover vulnerabilities of all kinds in games.

This time around, however, the company made an exception. And with good reason. While it is not yet known when an update to improve loading times will be released, it is quite clear that t0st has saved GTA Online from criticism from its players. Sure, it only took six years, but knowing that there is a fix will help gamers endure the wait for a fix.