Robert Kennedy jr in Milan: the buffalo, or rather buffaloes, of the week 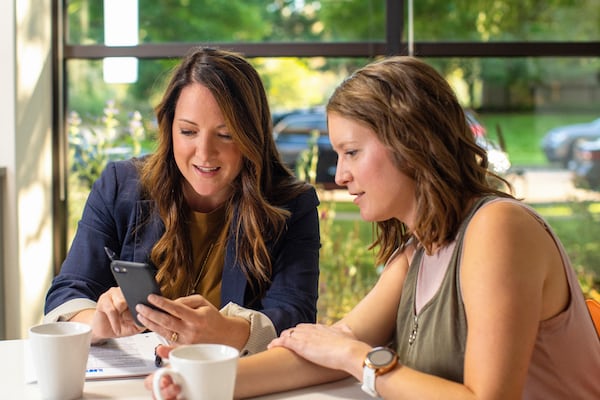 Robert Kennedy jr in Milan: the buffalo, or rather buffaloes, of the week

The no vaxes also have their gurus.

The name of the character we will talk about, of course, is high-sounding. It is about Robert Kennedy jr, grandson of JFK. From which, let’s face it immediately and clearly, the family has distanced itself, at least with respect to its risky no vax theories.

Robert Francis Kennedy jr has already repeatedly reported himself in the recent past for his anti-scientific positions on Covid. A study even included him among the 12 social profiles responsible for spreading as many as 65% of fake news on vaccines in English.

We are talking about a man who has published a book in which he explains how vaccines would contain a mercurial compound that alters the neurological development of children, causing autism.

Robert Kennedy jr’s YouTube account was closed last September, when the platform decided to crack down on fake news related to the Coronavirus.

But if there is one characteristic that no vaxes have in common, this is stubbornness. So here is that Saturday 13 November Robert Kennedy showed up in Milan to address the no vax from the stage set up at the Arco della Pace.

The meeting was organized by his Children’s Health Defense association. And it met with some success: about 4,000 people gathered to listen to it. On the content side, however, Robert Kennedy said several questionable things. Let’s see which ones.

Robert Kennedy has shown himself as a perfect spokesperson for the no vax, because in his Milanese speech he re-proposed the canvas that we have analyzed many times by now talking about hoaxes on Covid.

It was one sequelae of false or unverifiable statements, show off in a pressing way. On the other hand, we have now learned that the important thing is certainly not to give the public the possibility to verify the accuracy or otherwise of what is said, but to leverage emotions. And if this is already quite easy on social media, let alone during a public speech, where the crowd-effect creates an even more instantaneous and profound identification, and no room is left for any possible perplexity.

And so, from the stage of the Arco della Pace Robert Kennedy jr was able to quietly ring a series of notable hoaxes. Let’s see some of them.

Some of Robert Kennedy’s fake news in Milan

Kennedy’s first hoaxes are part of that rhetorical and empty phrasebook, unprovable, used only to declare themselves victims of a hostile society deaf to the requests to listen to the no vax.

“They have eliminated the just trials” said Robert Kennedy in Milan, for example. In addition to the inevitable “They took away our freedom of expression”, a phrase that could be denied even just by the column you are reading. And in which every week we give you an account of which and how many unfounded news about Covid and vaccination continue to proliferate on social networks.

Another workhorse of the no vax: “In Germany in 1937 they used the same system”. In this case it is a truly disrespectful expression, which has been repeatedly disavowed and criticized, among others, by the Jewish community and by the Anpi. However, unfortunately, the demonstration of the no green passes of Novara, which paraded dressed as deportees in **** concentration camps, is very recent.

On the green pass and vaccines

Among the other fake news administered by Robert Kennedy to the Milanese public, here is also this: “The green pass checks your digital money: maybe you go to Bologna and find out you can’t pay for the pizza”. Not only here we are faced with a blatant hoax, but if anything in Italy the opposite is likely to be true. Several bogus QR codes have been intercepted, capable of being read as authentic by the VerificationC19 app. And therefore to make counterfeit green passes appear as valid.

A shot against vaccines is also inevitable, with all due respect to the data that daily show their effectiveness: “You are more likely to die from the vaccine than from Covid. It does not prevent contagion and it does not stop the epidemic. But I’m not against vaccines in general, I’m against bad vaccines ”.

What Robert Kennedy says about himself

Interviewed by a journalist from the Republic, Robert Kennedy said: “I’m not no vax. I simply say that vaccines must be tested for safety the same way they test other medicines. In the US, vaccines are the only drugs exempt from safety tests. It is impossible to tell whether a particular vaccine is causing more injuries and deaths than it is avoiding. If anyone will be able to prove that the vaccinated population is healthier than the unvaccinated one, then I will be for the vaccine ”.

And when asked about the possible embarrassment felt, as a Democrat, to fuel a movement that also has members of the far right at the head, Robert Kennedy jr replied as follows: “He is falling into the trap set by Big Pharma, which is to manipulating journalists to categorize us all as the far right if we oppose the medical dictatorship and the destruction of liberal democracy globally. Big Pharma and tech barons like Bill Gates and intelligence agencies, social media and banks are using these crises to create a coup against democracy globally“.