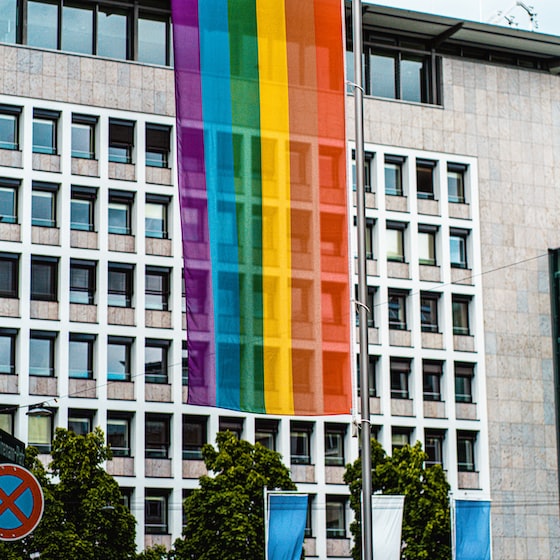 Rigoberta Menchú is expelled from a hotel in Cancun, mistaken for a street vendor

Are they racist in Mexico? no, no … (that last one was a bit sarcastic), forgive the generalization, but having lived there for 10 years it is clear to me that they are not only racist, they are also very xenophobes . Rigoberta Menchu who is very proud of her roots and a defender of indigenous rights was expelled from the hotel Coral Beach in Cancun, where he went to grant an interview to the Quintana Roo Social Communication System; the same interviewer, David Romero Vara, witnessed how the hotel staff tried take it out by force from the hotel reception room. Terrible.

It seems that this is not the first time this has happened and Menchú is prepared for attacks from racism, misunderstanding and machismo as she herself described, and expects the same during the Guatemalan presidential elections to be held on September 9.

Link: Rigoberta Menchú is mistakenly expelled from a hotel in Cancun