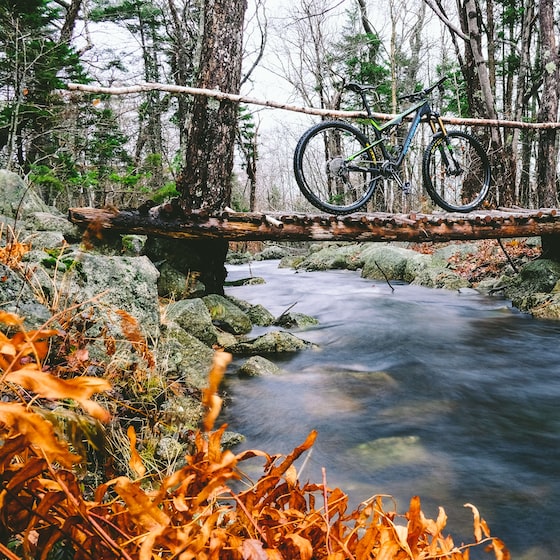 Resident Evil 3 Remake is finally reality! A little while ago Capcom published the first official trailer of the title with a lot of release date, leaving everyone speechless. After just over a year we will have the opportunity to play the third chapter of the most famous survival horror saga of all time: the title will in fact be available starting from April 3, 2020 for PlayStation 4, Xbox One And PC.

Resident Evil 3 takes place a day earlier than the events described in the previous chapter. Here we will take on the role of Jill Valentine and, in addition to surviving hordes of zombies, we will have to deal with the Nemesisthe biological weapon protagonist of this chapter.

At the end of the trailer, after an intense look at plot, characters and HD technology more interesting than ever, Capcom reveals that within the game we will find Resident Evil Resistance. This is the new online game mode in which five players will face each other in challenges to the death within the settings of the game.