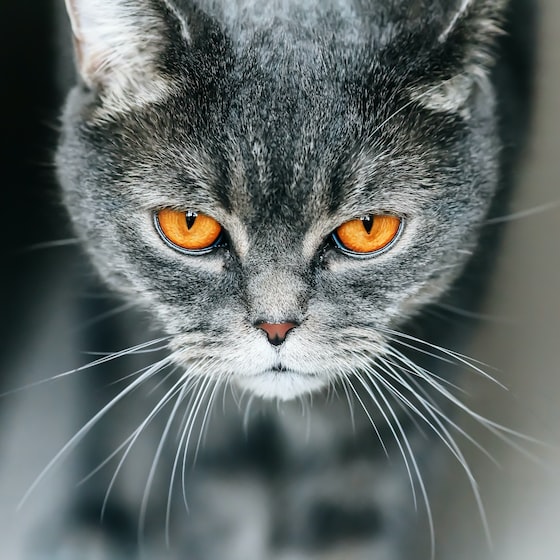 What will we find in the Collector’s Edition?

In December 2019, Capcom celebrated the 20th anniversary of the classic survival horror Resident Evil 3: Nemesis, unveiling a completely revisited Resident Evil 3. Following in the footsteps of the acclaimed Resident Evil ™ 2, the third installment of the famous saga that has sold more than 94 million units will also use Capcom’s proprietary “RE Engine” game engine to complete the Raccoon City story arc. .

Resident Evil 3 stars Jill Valentine on the run from a devastated Raccoon City, while being chased by the relentless bio-weapon “Nemesis”.

The game is set during the tragic outbreak of the T-virus, a biological weapon developed by the pharmaceutical company Umbrella Corporation. The game marks the debut of the Nemesis – a massive humanoid bioweapon with boundless brutality as well as great intelligence – whose stubborn hunt for STARS member Jill Valentine has made it an icon of the Resident Evil series. Equipped with a devastating arsenal of weapons and wrapped in a black suit to hide his mutilated features, Nemesis will tear apart, pulverize or destroy any obstacles that stand between him and his target.

Complementing the exciting single player campaign we find Resident Evil Resistance, an asymmetrical 4v1 multiplayer game, originally revealed at the Tokyo Game Show as a title in development. As a mastermind acting behind the scenes, players will be able to take on the role of key characters from the Resident Evil saga, such as Annette Birkin, and dabble in deadly experiments.

They will be able to manipulate the game environment and will have a deck of cards at their disposal that will allow them to place ferocious creatures, traps and deadly security cameras to trap the hapless Survivors. For the first time in the series, Masterminds will also be able to directly control elite biological weapons, such as the famous G-Birkin and Tyrant. In turn, four Survivors will have to cooperate as best they can and take full advantage of the variety of weapons and special abilities of each player to have even one chance to escape the cruel experiments of the Mastermind, before time runs out.

Resident Evil 3 will be available on PlayStation4 computer entertainment system, Xbox One (Including Xbox One X) and Steam, from April 3, 2020. Those who pre-order the game will also receive an exclusive Classic Costume Pack featuring Jill Valentine’s original design and Carlos’s original hairstyle. Oliveira (Available at retailers participating in the promotion).