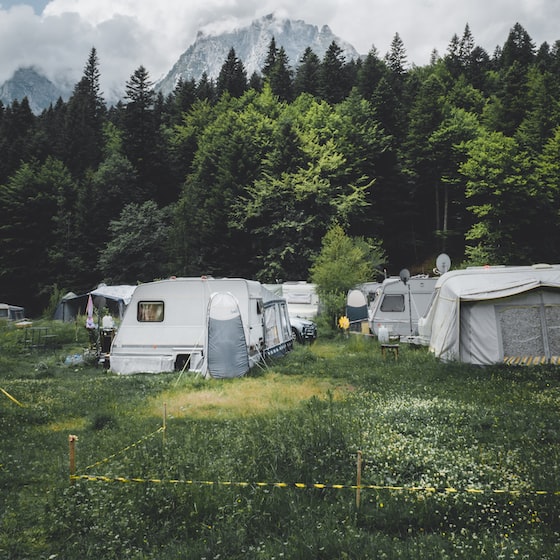 There are a few days left until the release of the remake of Resident Evil 2 And Capcom, to pass the wait, he wanted to release a new trailer.

The news of the remake

The long-awaited remake of one of the video games that made the history of the horror genre will arrive on the screens in a few days, with the aim of reviving the same horror that has terrified entire generations of players, but in a completely new guise.

To make it possible will be the union of a photorealism never seen before, an immersive audio, a new third-person visual and completely revised game controls.

The Elder Scrolls Online, discovering Summerset in the new trailer

To return in unchanged form are instead other elements already characteristic of Resident Evil 2 and that helped make it big, including classic action gameplay, anxious exploration, and puzzle solving.

All these news are also evident from the trailer recently released by Capcom, within which some of the most characteristic scenes of the new version of the title are shown.

The remake of Resident Evil 2 will lead all players to face horror alongside the police recruit Leon S. Kennedy and to the university student Claire Redfield, whose paths will cross during the disastrous epidemic that has involved the city of Raccoon City.

The Great Ace Attorney Chronicles: released the new trailer of the videogame

The latter has in fact led almost all the inhabitants to quickly transform into zombies, and will force the two protagonists to face disturbing situations and lethal monsters.

Players will be able to experience the campaigns of the two protagonists in separate forms, in such a way as to see the situation from two different perspectives.

The arrival of Resident Evil 2

The remake of Resident Evil 2 will arrive on consoles Playstation 4, the Xbox family (including Xbox One X) and Windows PC from January 25, 2019.

Were you looking forward to the remake of the title that made the history of the horror genre? Have you already experienced the horror with the original?