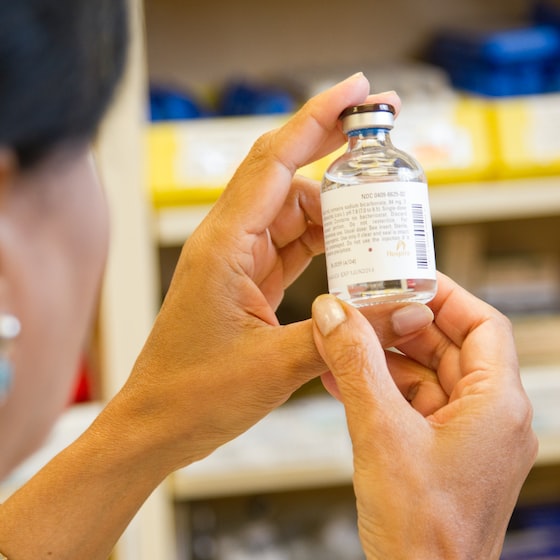 Remedy May Be Collaborating With Sony On New PlayStation Exclusive, Insider Says

The creators of Max Payne and Control would be working on a new exclusive for PlayStation 5, according to an insider.

Since Epic Games and Remedy Entertainment joined forces, there is a lot of movement in the Finnish studio’s offices. The success of Control has led its creators to work on up to five new games, of which one could be a PlayStation exclusive…

The information comes from insider Shpeshal Ed, who in his day already leaked that Final Fantasy VII Remake would be one of the free PS Plus games, and who now ensures that Remedy is working with Sony on a PS5 exclusive game, although at the moment there is nothing confirmed.

”As far as I know, this rumor is real” Shpeshal stated on Twitter, showing a screenshot on a Reddit sub-forum. In it we can see how this insider says that one of the upcoming Remedy titles is exclusive to PlayStationas well as being “a Sony game.”

There are other details that point to this possibility. The director of external production for PlayStation, Claire bromley, has shared many Remedy job postings on your LinkedIn profile, as well as publications by officials of the Finnish company, such as COO Christopher Schmitz, audio designer Sam Hughes or communications director Thomas Puha.

Of the five new titles that Remedy is preparing, it is known that one is CrossFireX, which will be published by Epic in Xbox Series X | S, Xbox One and PC, while another could be Alan Wake 2, of which we already discussed its possible development for PC and new generation consoles.

As we have said before, at the moment it is just a rumor and it is not confirmed, since uncertainty continues to hover around the new Remedy Entertainment projects. Epic Games will publish three of them (CrossFireX, one unannounced and the other possibly Alan Wake 2), while Sony would release this rumored PS5 exclusive.

With what will surprise us Remedy? Do you see feasible a PlayStation exclusive hand in hand with those responsible for Control? We will tell you the latest news in this regard, although the Finnish study is undoubtedly going through its best moment, after a 2020 record in sales and income.