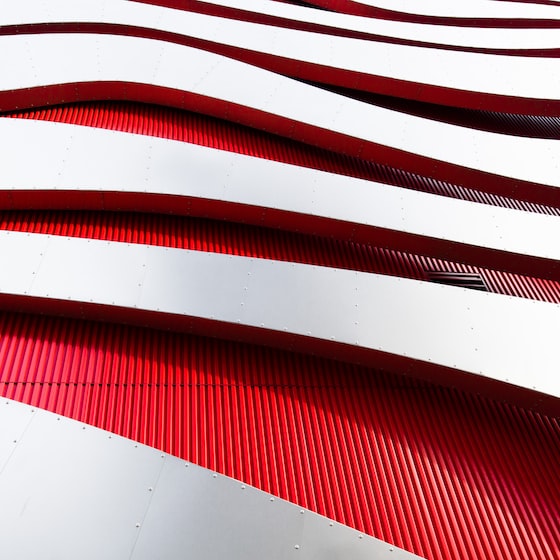 With the announcement of the entry of Red Dead Redemption II in Xbox Game Pass, however, some unpleasant news arrives. Xbox specified that Grand Theft Auto V of Rockstar Games will have to give his place to his teammate, on the same day. As is customary, one 20% discount will be applied to all subscribers who wish to purchase the game before it becomes available. It seems therefore that Rockstar Games grants its titles one at a time.

Apple: Korea is about to pass an antitrust law on the App Store

that’s how Xbox Wire describes Red Dead Redemption 2, if you don’t know the title yet:

“America, 1899. Arthur Morgan and the Van der Linde gang are outlaws on the run. With federal agents and the nation’s best bounty hunters on their heels, the gang must rob and fight across America’s rugged heart region to survive. As some internal divisions threaten to destroy the gang, Arthur must make a choice between his ideals and loyalty to the gang that raised him. “

Obviously Ultimate is the most complete package, and it delivers

It also includes a month of

(worth € 6.99 per month, with Deals with Gold, Games with Gold, multiplayer mode on consoles.