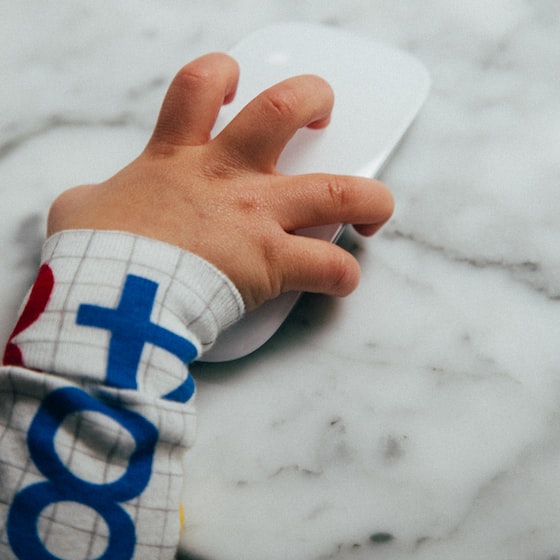 Apple’s value continues to grow. The Cupertino house, in fact, has reached a record capitalization of 2 trillion dollars confirming an exponential growth. The lockdown and slowdown of the smartphone market has not stopped Apple’s growth, which continues to represent an absolute reference point in the tech world.

In the last few hours, the value of Apple’s shares has briefly touched level $ 467.77. This value allowed the Cupertino house to exceed the record quota of 2 trillion capitalization. Apple is, therefore, the first tech company to achieve this incredible value, confirming its growth that appears to be truly unstoppable.

Click, an adapter that will allow you to use other straps on the Apple Watch

The result is even more extraordinary if we consider the short time it takes for the company to go from one trillion to 2 trillion capitalization. In fact, Apple needed about 40 years to reach one trillion dollars. It took about two years to go from one thousand to 2 thousand billion and, therefore, to double its value.

Lots of news and an important lawsuit for the future

The future of Apple is characterized by many new features. In fact, the Cupertino house is planning to switch to ARM processors for its range of mac OS devices. In the meantime, i new iPhone 12, which will be the first with 5G support, and the new iPad Pro. For the next few months, the company will have to deal with the lawsuit filed by Epic Games which could radically change the online store sector and the commissions required by the company.