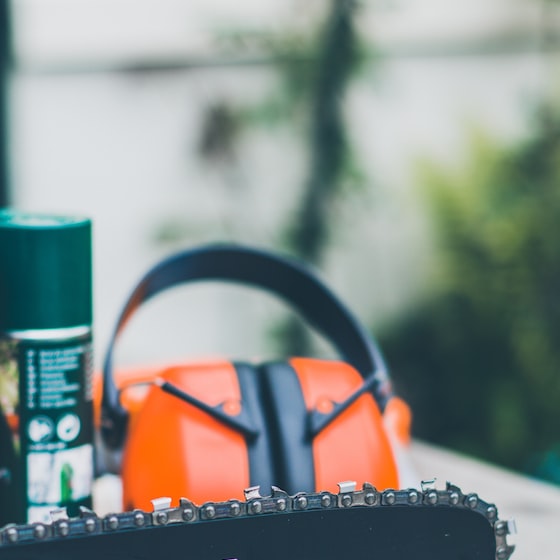 These days we often hear about Neuralink, the Elon Musk start-up that is working on a chip (to be implanted in the brain) that will allow you to listen to music without headphones. But while we are all drawn to this incredible novelty, only a few of us know that everything we hear has psychological implications. We do not say this, but the psychoacousticsthat is the discipline that studies the subjective perception of sounds.

In short, there is someone who studies how the waves of an acoustic stimulus are received and then converted into thoughts by our own brain. It’s hard work, let’s face it. A mix of acoustics, electromechanics, neurology and psychology, of which many even ignore the existence. What is all this for? To understand what are the components of a sound that every human being is able to perceive, considering that this is a continuous analog signal that can send infinite information to our ear (and not only).

The basic concepts of the discipline

Writing an exhaustive treatise on psychoacoustics is not easy, and this is certainly not the place. However, we can consider some of the basic concepts of the discipline, so as to really understand what determines the relationship between the characteristics of a sound and the auditory sensation it causes. Here are some of them:

For € 21 you can have a Zelda lamp that surely sounds familiar: the Master Sword

At this point, you will be amazed to know that the creation of a very common MP3 it is based precisely on the possible quantification of the masking effect. To obtain a correct reduction of the bits used for coding, a variable number of bits is used, so as to lose all the components of the acoustic signal that are below the masking threshold.

All this talk about how psychoacoustics can be useful for studying the psychological repercussions induced by listening to acoustic signals can be summarized in a single word: Masque. What is that? A psychoacoustic mask created a few years ago by Xin Liu within the MIT Media Lab project. What exactly does it do? Manipulates the user’s perception of their own breathing by providing them with false auditory feedback.

If I hug you, don’t be afraid is available on Nexo +

There psychoacoustic mask, designed on the basis of the Venetian ones, detects the wearer’s respiratory activity and reproduces a different frequency synthesizing it in real time. In this way, through an integrated bone conduction headset, users hear the sound of synchronized breathing and naturally react to synthetic signals from the body.

The user who listens to a different respiratory rate does not tend to change his own, but instead has particular psychological repercussions. To prove Masque’s operation, Xin Liu conducted a series of industry studies. In the first of the two, by investigating the behavior of some of the participants in a university test, she showed that users who listened to breaths with higher frequencies and volumes showed a significant increase in anxiety levels. Far higher than those who listened to lower frequencies and volumes.

It sounds like science fiction, but it’s the new frontier of fitness

In the second study, however, Xin Liu investigated the arousal reactions of twelve heterosexual males, submitting 14 photos of women for 30 seconds each. The result? Men who listened to breathing with higher frequencies and volumes ended up being more aroused and finding the photos more attractive.

This is a very sensible experiment, which clearly demonstrates how a sound can also have repercussions on our psychology. Nothing better than Masque manages to perfectly embody what psychoacoustics is, a discipline that studies how an acoustic signal can have significant psychological implications.