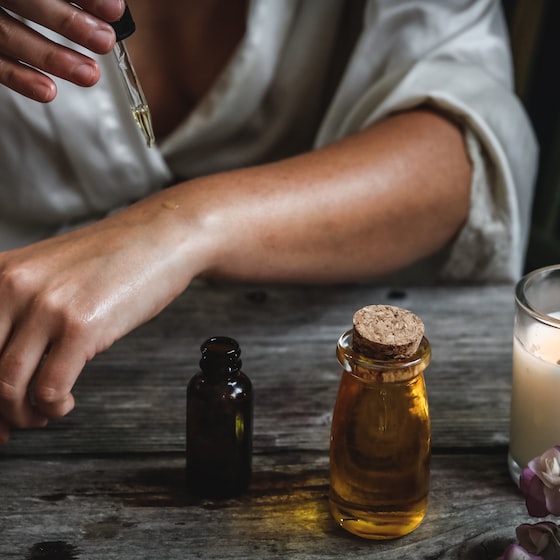 2018 is the fourth year of life of PlayStation 4, the console that allowed a Sony to firmly establish itself on the top of the podium of the current generation – selling over 76 million units worldwide – surpassing Microsoft’s Xbox One and keeping away, for the moment, from Nintendo’s still young Switch.

So here is the rumor of the heir of the black monolith, such PS5. As you should expect, the fifth console of the Japanese giant could see the light within the next two years, but today we learn more about its main features. In particular, there is talk of support for virtual reality, and therefore of PSVR.

In an interview with the microphones of the Official PlayStation Magazine UK – contained in the March 2018 issue – Harold Vancol claims that PlayStation 5 And PlayStation VR they may not be bundled in the future, but should be considered “Essential” when used together. The Creative director of Grab Games (John Wick Chronicles, Knockout League) would have released the following statement:

“Buying a new console is a big expense for many people and buying a VR headset – which people will want to see in the future of PlayStation – can be almost like buying a new console. So having these separate purchases gives each of the two peripherals their moment of glory. However, PlayStation 5 And PSVR should be considered essential together.”

It is difficult to know if the good Vancol will be right, but in all likelihood we will find out only atE3 2018 from Los Angeles, where Sony may (or may not) reveal to the world the existence of its new PlayStation – and eventual PSVR support.