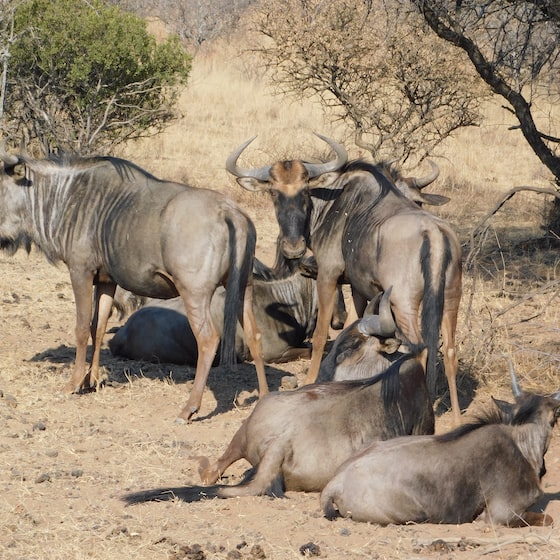 In these days, IDG Consulting has launched a real bomb: some publishers would be willing to increase the prices of games PS5 and Xbox Series X. This news follows that of the launch of NBA 2K21, which will be priced at $ 69.99 on future consoles, a whopping $ 10 more than current consoles. In this regard, Yoshio Osaki, CEO of IDG Consulting, stated that the games have not undergone any change in the purchase cost since 2005. In short, it would seem that the time has come for an increase.

Price of games rising for PS5 and Xbox Series X

“The last time the launch prices of next-generation software went up was in 2005 and 2006, when they went from $ 49.99 to $ 59.99 at the start of the Xbox 360 and PS3 generation. During that time, costs and prices in other affiliate verticals have increased. ” More specifically, Osaki stated that production costs for next-generation games have increased by 200-300% depending on IP, studio and genre, but the purchase cost has always remained fixed at $ 59.99. In the meantime, however, the price of a movie ticket has risen by 39%, that of a Netflix subscription by 100% and that of cable TV by 105%.

“Even with the increase to $ 69.99 for the next generation, that price increase from 2005 to 2020 for the is only 17%, much lower than in other industries. While development and publishing costs have risen, and prices in other entertainment verticals have also risen substantially, next-generation software prices have not mirrored these increases. “

On the other hand, from $ 59.99 to $ 69.99 It doesn’t even seem like such a substantial increase, but it shows that gaming is also moving in the same direction as other sectors. Of course, this price increase may not necessarily affect all new PS5 and Xbox Series X games, but at least it will affect the best titles. Of this you can be sure.