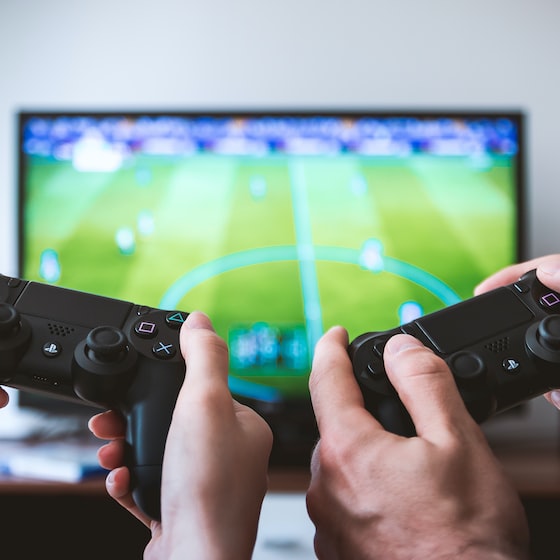 If you’ve already updated your PS4 to version 8.00, don’t panic if you can’t access some services: it’s causing crashes for many users.

A few hours ago, PlayStation 4 was updated to version 8.00. This introduces some changes in the communication functions, the possibility of muting all the microphones, facilities in the parental control system and new avatars.

However, it appears that the update is causing de new problems of various kinds, like that lThe friends list does not load, stability and even difficulties when entering to play various games online.

..so maybe wait for now

PlayStation’s online systems and services have been going through a lot of bumps lately (similar issues were also reported last week, after the update that changed the trophy system).

If you want to play online or use a PlayStation Network service, you will have to update to the new firmware version. But if you only want to play in single player mode, it might be a good idea to wait a bit before updating, just in case.

With the launch of PlayStation 5 less than a week away, Sony is updating all its online services to adapt them to the arrival of the new console. The 8.00 update, for example, transforms the remote play application with PS4 on mobile and PC to make it compatible with PS5.

The PlayStation online store has also been updated to make room for the PS5 game library. In addition, all services will be unified in a single account.