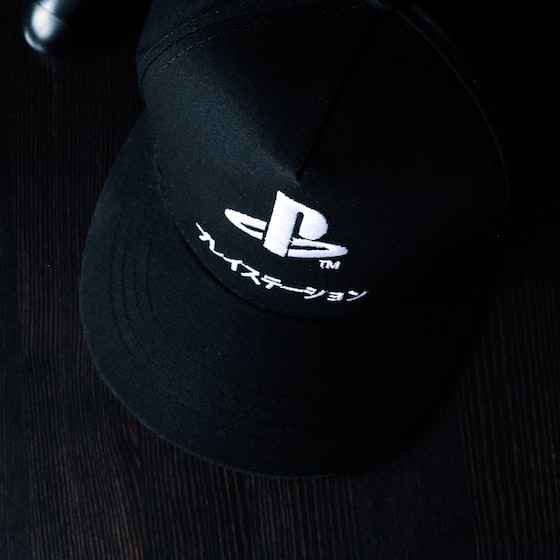 Through the Ps4 blog itself, the release date of the new update for the new software that Sony has promised since Gamescome has been announced.

I, like all Ps4 users, have waited for Sony, especially those in charge of the PlayStation company, to issue the release date of the new Ps4 update.

The date is set for next Tuesday, October 28 according to the account of twitter from PlayStation Europe (@PlayStationEU),vis image:

«News: The update of Ps4« Masamune »(2.0) will be enabled for the day Tuesday of October 28 which will include SharePlay, Music Player with USB and more! bit.ly/1DF4hf7 «

As we all know, the update would be one of the best in the last time since most of these used to be fixes of the previous software but this time PlayStation brings more than anything a new system which its principle is to resemble the Ps3 model , when it comes to customizing the start menu.

Another function would be to enable the use of multimedia files on the console, such as videos, music, among others, including a variety of reading formats so that you can play as many files as possible.

One of the latest news that came to light is the way to acquire a game without having to download it immediately, which would save space on the console’s HHD.

The Last of Us 2: the word to the developers on the release date

Taking advantage of the opportunity, PlayStation has also announced the update of the PS Vita and PS TV software to version 3.35 and that of the PlayStation App to version 2.0 that soon in the details of the PlayStore and AppStore will be able to be detailed later.