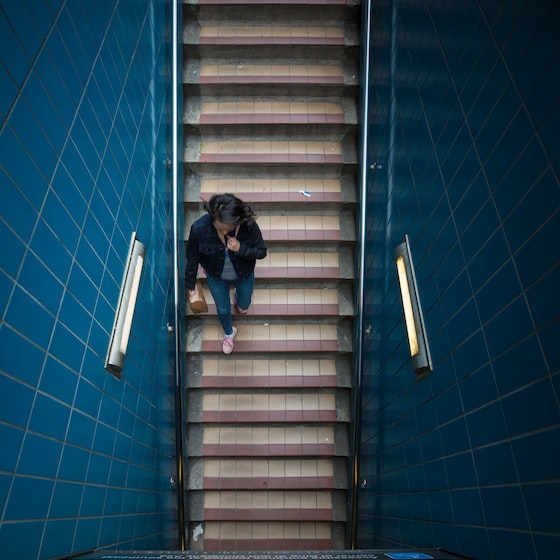 Playstation 4 announces the limited edition of Destiny: The Taken King PS4 Bundle starting on September 15, coinciding with the launch of the game’s own expansion.

As you can see, the “tuned” console from Destiny It is white in color, with a silver cosmos map and the Guardian’s crest in gold. According to the official PlayStation blog, at the content level of the pack, a physical copy of the expansion will be included Destiny: The Taken King Legendary Edition, with the original game and also the first two expansions. In addition, an update for the Digital Collector’s Edition will be available with exotic items for the Guardians class with XP bonuses, emotes, armor shaders and early access to the weapon pack.

Manage your day-to-day files with File Manager Pro, free for a limited time

For its part, and going down to the detail of the content of the new expansion of Destiny: The Taken King, this adds a new campaign with a completely new story, new subclasses of Guardians, activities, rewards and maps. What’s more PlayStation promises its users exclusive content, specifically a cooperative Strike (Echo Chamber), a multiplayer PvP map, legendary gears and an exclusive scout rifle.

In case you still don’t have it very clear, Destiny is a massively multiplayer online first-person shooter that takes place in an open world. It was released in September 2014 and had received two expansions so far: The Deep Dark and The House of the Wolves. As we have already noted, the launch of the third expansion will coincide with the first anniversary of its own launch. Here’s the trailer for Destiny: The Taken King.