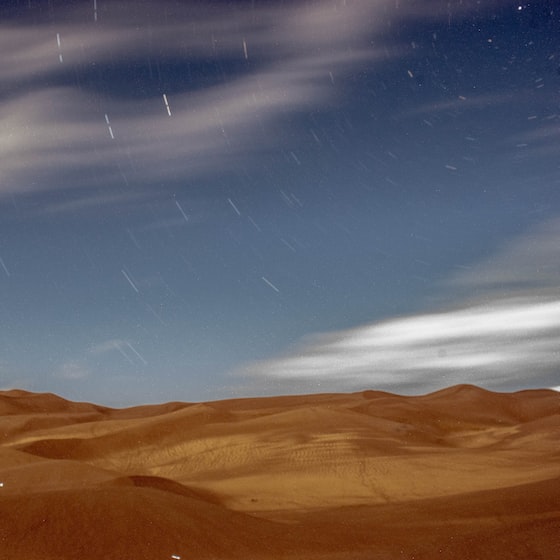 PlayStation Plus will allow you to download some of the great exclusive and multiplatform PS4 games from the launch day of PS5 for the next generation console.

The PlayStation subscription service, PS Plus will maintain its importance thanks to an interesting promotion that will allow you to get a large number of free games that have been the banners of PS4 in the current generation.

PlayStation Plus Collection brings together very prominent AAA titles so that they can be downloaded free of charge on PS5 from the same day of launch of the console. This includes big hits from PlayStation Studios like God of War, Uncharted 4 or Bloodbourne.

In addition to almost all exclusives, various third party games join the party, never better said. Final Fantasy XV, Resident Evil 7 and many more have appeared on the scene in this new feature acquired by Sony’s long-standing subscription system.

This feature will be only available to owners of PlayStation 5. It is possible that this backward compatibility measure will be detailed later, as it has specified to us if the games will receive improvements within the PS5 system, as well as some of the games that were already announced with free updates to PS5. Here’s the full list of included games:

This has not been the only thing announced.

You can discover everything that has been shown at the conference in our summary of the PlayStation Showcase on September 16, as well as read more about each of the games and announcements that have been made, such as: