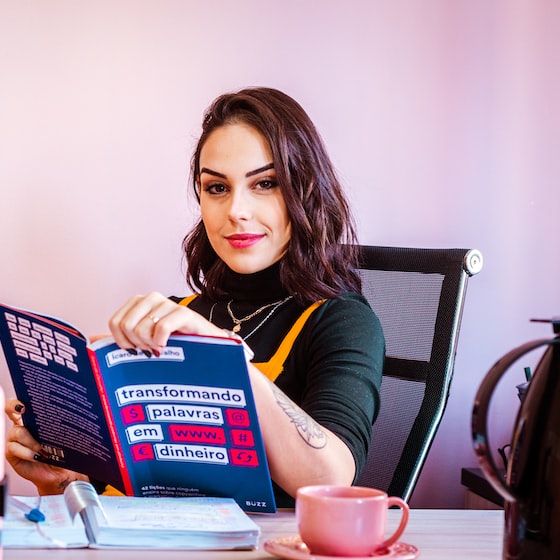 Apple’s project to build its own vehicle or create an autonomous driving system (no one really knows officially what the **** Apple is working on related to the automotive world), continues pointing to the first option. The latest news related to this project comes from Digitimes, a medium that does not have a high hit rate in the information published by Apple.

According to this medium, Apple is in cDiscussions with Japanese and Asian suppliers such as Toyota, LG Electronics and SK Group pointing out that serial production could start in 2024, a date that initially seems too ambitious but confirms the information published by Reuters last December.

A little history of the Apple Car

The first news related to the Apple Car we found it in 2015. In that year, there were many rumors that pointed to Apple’s intention to launch its own vehicle through Project Titan. However, in 2017, Apple reportedly abandoned that project to focus on a self-driving system to sell to automakers.

However, as of 2019, it appears that Apple changed its mind again and its intention is to launch its own vehicle, a vehicle that will not start from scratch since it wants to use the base of one of the different manufacturers of electric vehicles on the market or that will be launched in the coming years

Previously, other rumors pointed to 2030 at the earliest for the start of Apple Car production. What seems to be clear is that the more resources you use from vehicle manufacturers, such as the base, the production and launch time will be reduced.

If Apple’s intention is to create its own vehicle from scratch, 2030 is not a crazy dateAlthough it doesn’t make any sense financially considering that, however many car company executives you hire, they don’t have any vehicle manufacturing experience.