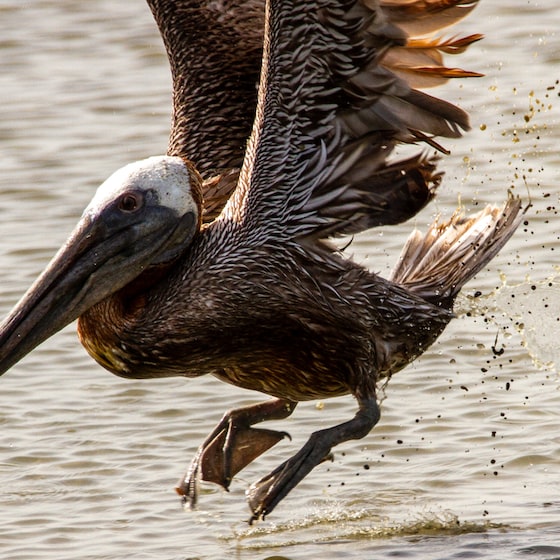 Kalypso Media and Gaming Minds Studios have announced that Port Royale 4 will come up PS5 and Xbox Series X | S the September 10. The next-gen versions of the game include improved graphics and performance, cross-gen save functionality, and improved lighting and weather simulation.

Featuring stunning 4K gameplay on PS5 and Xbox Series X, cross-gen save capabilities and real-time cloud rendering, Port Royale 4 for next generation consoles offers gamers the most detailed and realistic commercial life experience from the 17th century to the present.

The game will arrive in digital standard and extended editions, the latter with exclusive digital content such as 4 lighthouses and 5 magnificent parks with which players can beautify their settlements. There will also be a physical extended edition available at select retailers.

Here is the official description of the game: “In Port Royale 4, join the colonial powers of Spain, England, France and the Netherlands in their struggle for Caribbean supremacy in the 17th century. In Port Royale 4 you will take control of a colony as a young and ambitious governor, eager to learn what it takes to manage and grow his small settlement in a bustling commercial city ”.

Port Royal 4 boasts several unique features that make the game the lideal experience for all users who love management titles with a strategic soul: