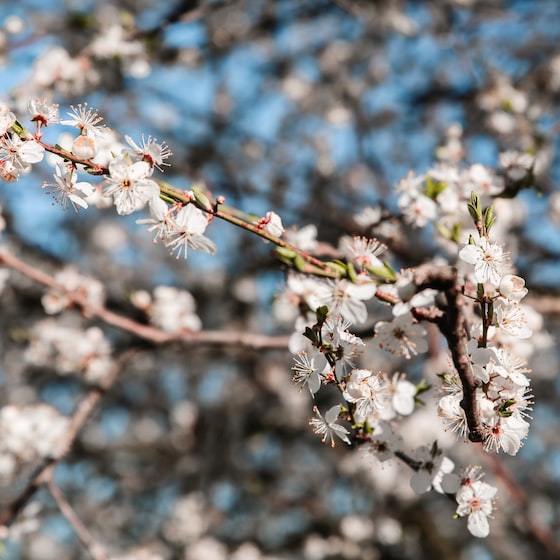 PlayStation Plus: Meet the titles of April 2015

Sony has unveiled the list of PlayStation Plus games from April 2015 that you can enjoy for free this month if you are subscribed to the service.

Last month was a bit strange when it came to the announcement of the new games of Playstation plus by Sony. Instead of choosing the last week of the previous month to announce them, it was not until late March when we learned which titles would be available to all those subscribers of the service that you can consult here and, if not, hurry up to download because the next April 8 they will no longer be available.

First of all, it should be said that we will have to wait to the eighth of April to download the games, with what we have until that day to download or at least add to our profile the games of March 2015.

PlayStation 4, which will receive ‘Tower of Guns’, along with the tribal-themed exploration game ‘Never Alone’ and the adventure of ‘Aaru’s Awakening’.
On the PlayStation 3 side, we will receive ‘Dishonored’ which we already knew for weeks which would be among the games this month, and it will do so together with Tower of Guns and ‘Aaru’s Awakening’ as they are titles with cross-buy promotion. For the PS Vita, subscribed laptop owners will receive the exclusive Killzone Mercenary, and the exclusive standalone game ‘Monsterbag’, which it will be released that same.

As to Woah Dave, game that we informed you a few days ago, nothing has been said about it, so we hope that the title will be added to the cast during the course of the next month.

Thanks to official PlayStation blog We can bring you the list of April games for PlayStation Plus which, without further ado, is as follows:

New titles on PS Plus:

PlayStation 3 announcements in Chile: blood transfusion to a **** and transplant to Joan of Arc

And these are the ones that will leave the list with the entry of the April games: