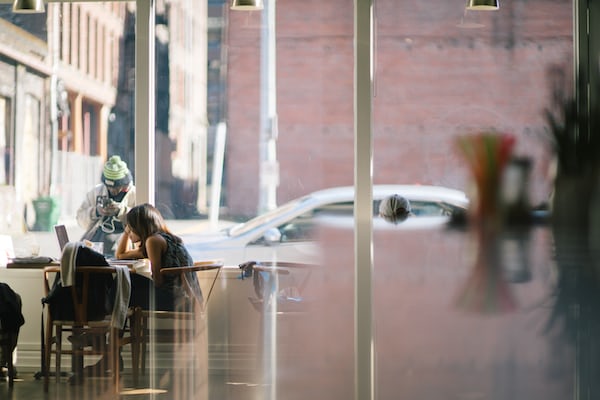 PlayStation Now is about to renew its offer for September, with several really cool new games. The unreleased titles will be available starting September 7 and this month’s lineup includes Final Fantasy VII in its original remastered version, Killing Floor 2 and Takken 7. In addition to these games also appear in the offer Windbound, Moonlighter And Pathfinder: Kingmaker – Definitive Edition.

PlayStation Now: here are the games of September

Experience the epic conclusion of the Mishima clan saga and discover the story behind each chapter of their relentless struggle. Tekken 7 offers incredible story-based cinematic combat and intense duels that you can engage in with friends and rivals through innovative combat mechanics.

Who are you from? Street Fighter or Tekken

Love, revenge, pride. Everyone has a reason to fight. Values ​​are what define us and make us human, regardless of our strengths and weaknesses. There are no wrong reasons, just the path we choose.

Take on ferocious threats solo or team up online in this first person shooter. A failed experiment gave birth to monstrous creations that tore Europe apart.

With the collapse of governments, volunteers and mercenaries have come together to protect the population from ever-increasing biological threats, heading to hotspots to eliminate them and save civilization.

Relive the original version of the classic RPG that revolutionized the genre. Your adventure begins when an unscrupulous mercenary named Cloud Strife is hired to take part in a series of raids on Mako reactors, which, according to the owners of the environmental company Cloud works for, are draining the lifeblood of the planet.

In the ensuing chaos, Cloud will make a discovery that will forever change his life and the fate of the world.

Shipwrecked and alone on a mysterious island, explore, adapt and navigate perilous lands and seas to survive. Scour the wilderness of the islands for resources that you can use to craft a full range of tools and weapons to hunt wildlife and upgrade your boat.

Carefully build your custom sailboat to tackle the treacherous waters as you cruise from island to island. Build your boat proof against stormy winds, monstrous waves and deadly sea creatures.

Explore and conquer the Stolen Lands of Golarion with your party: a world full of history, mystery and conflict with optional real-time combat or turn-based battles in this single player RPG.

Song of Horror Deluxe Edition is available on PlayStation 4

Expand your kingdom, build new cities and communities. Conquer new areas and claim them, create heroes and customize your character by choosing from over 1000 different abilities, skills and characteristics.

Moonlighter is an action RPG with rogue-lite elements that follows the daily life of Will, an adventurous shopkeeper who dreams of becoming a hero. His village, Rynoka, stands on the site of an ancient series of gates, leading to different dimensions and realms.

Venture into these gates, defeat monsters and bring back loot and treasure to set up your shop and restore your hometown.