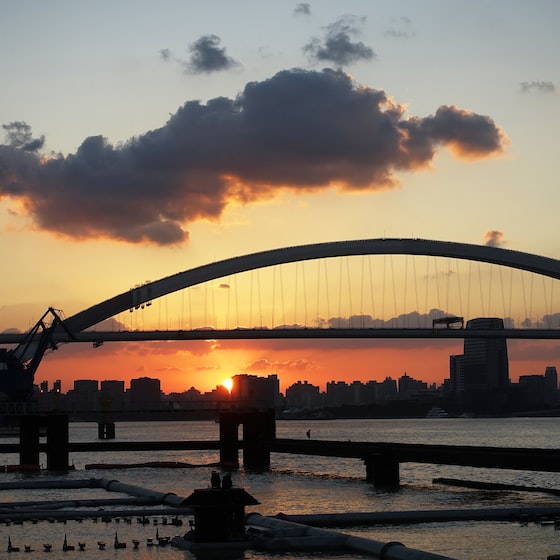 Finally, the country with the most inhabitants in the world has welcomed the consoles of the next generation of Sony, PlayStation 4 and PS Vita. After multiple delays and many processing problems, Chinese users now have both systems at their disposal.

The launch of Ps4 it is China It was scheduled for the month of January, but due to a disagreement with the Chinese government (who wanted the console to carry a regional blockade), it was delayed until today, when Chinese consumers can finally enjoy the Sony console.

PS4, alongside PS Vita follow the path started by Xbox One and Microsoft, the first foreign company to put its console on sale in China after the lifting of government restrictions on video games.

Playstation Plus and its list of titles planned for February 2015

In Shanghai, at the Sony Store, there was a queue of about 50 people who wanted to be the first to get hold of this novelty, the

first of them was a 21 year old student named Alex Liu, which spent 4,900 yuan ($ 792) to get both consoles and the game ‘Dinasty Warriors’ among others.

Liu is a huge fan of Sony, since previously the foreign version of the Sony console had been bought along with various games, spending more than 10,000 yuan. Now he wanted to get hold of the Chinese version, celebrating in style the arrival of Sony consoles in his country.

I believe in the future of PS4 in China. I have come to support Sony so they can keep bringing games year after year. . Playstation user in China.

Finally, the Chinese PS4 is not 100% region free, users will not be able to buy PSN games from other regions, but at least they will be able to use foreign physical games on their Chinese PS4s. We will see how all these consoles work in a market where the Pc and mobile device games are king.

We do not know how the regularity of releases in this territory will evolve or if, on the contrary, we will have to wait several months to see a new wave of games with which to fatten the collection. Of course, it is confirmed that there are already games in development that will reach both consoles in China soon.

Sony will bring PlayStation games to iOS and Android

The games that are already available are: