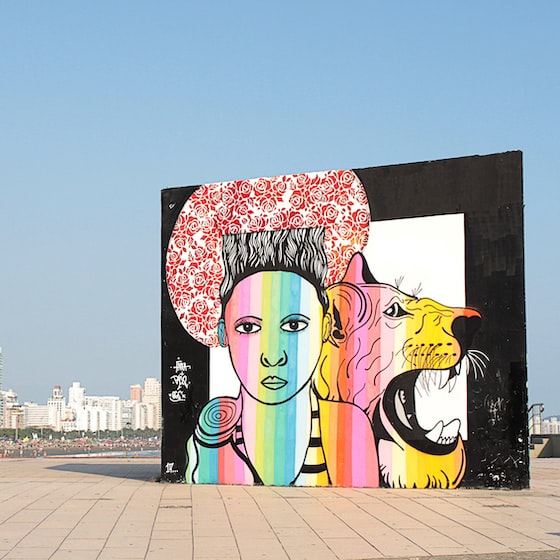 In the mix, titled Super Mario 4 It’s About Time, the user has recreated with the mod the perfect movements of the character in the Activision Blizzard game.

Now you can play as super mario in Crash Bandicoot 4 It’s About Time, why not? Now the fans of both games are united in a single title thanks to this mod, which also has a lot of work behind it. The creator is SpongeBobbleTea and with his work you will now have a fully functional Mario in the Activision title.

Crash Bandicoot 4 It’s About Time has already confirmed its release date on PC, but although can only be played via Battle.net it is already an advance to not being able to play it on a computer. The game has been available for almost two weeks, but the community of players (and modders) it is just as fast as another when it comes to putting your machinery to work.

Super Mario Bros. is the revelation you don’t expect

Now comes the part that many of you will be wondering,how exactly this mod works? Well, it is nothing but a change of characters and materials, plain and simple. In other words, what this mod has not done, nor does this mod, is carry the Super Mario character to the world of Crash Badicoot 4 per se, it is simpler.

So all you see is a change from Crash to Mario, but it has still taken a job to adjust it correctly. Despite this, surely many will like the idea of play Mario in a Crash Bandicoot title, so we leave you with even a gameplay that the user has uploaded of how it would look.

Nintendo has big plans for the 35th anniversary of Super Mario

The result is interesting, and curious, since Super Mario mimics all of Crash’s movements in the game, but also has his own instinct and personality. Well, what could we tell you that you haven’t already seen in the video.

¿What do you think of the mod with which to play with Super Mario in Crash Bandicoot 4?