Payment center: Visa and the future of mobility 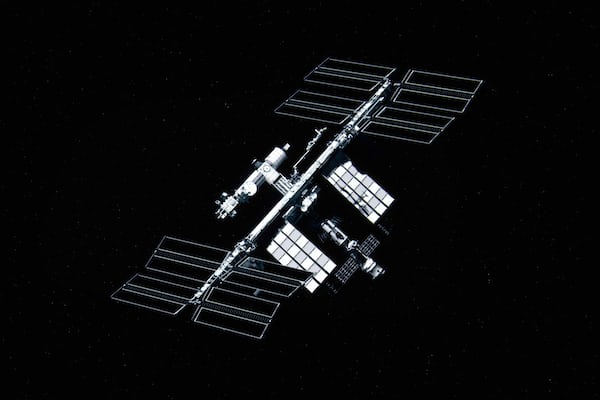 Payment center: Visa and the future of mobility

The 2021 Payment Hall was held from 3 to 5 Novemberwhose subtitle was: Payvolution, the payment revolution.

On 3 November, from 17.00 to 18.30, it took place on the digital platform the session “The frontier of mobility to trigger payments and engagement”. Which also saw the intervention of Filippo Manca, Merchant Sales & Acquiring Visa Italy.

Let’s see what Manca talked about during the session on Wednesday 3 November.

The growing confidence in digital payments

The Salone dei payments took place in a context marked by a double optimism regarding the economic recovery in Italy and in Europe.

The first is due to the increasing trends in consumer confidence, while the second – more specific – signals a growing interest in digital payments (and especially in contactless payments).

Consumers need ever more convenient and faster payment experiences. As regards e-commerce, for example, in our country the increase in transactions was 15% from June 2020 to the same month in 2021.

The future of iPhone screens goes through Micro-LED technology, better than OLED

Also data on contactless payments in stores are positive. Over 80% of Visa payments in Europe in-store are contactless, while the figure for Italy (updated to June 2021) stands at 70%.

A 2021 Visa study reports that 65% of consumers would like to use contactless payments as they usually do or more.

Visa’s idea, expressed by Merchant Sales & Acquiring Filippo Manca, is that contactless will bring people back to public transport.

The reasons are to be found in the benefits traditionally recognized by consumers (speed, comfort and simplicity) and by public transport operators (operating cost, recovery of fare evasion and flexibility). To which today, in times of pandemic, is added the fact that a contactless payment experience has become crucial to reassure passengers.

SEAT: the Kickstart Challenge on the future of mobility

In fact, contactless payments allow operators to drastically reduce contact opportunities during the journey: here is the way to rebuild customer trust.

This, however, at a time when, on the one hand, the physical distribution of the ticket is even more complicated. On the other hand, the demand for individual mobility has become discontinuous and less predictable.

Visa works with public transport operators around the world to promote more efficient network mobility through digital payments. Which offer passengers a simpler and safer way to travel and make stations and means of transport more efficient.

For example, a partnership has begun with the local authorities of 50 of the largest European urban areas, including Milan, Turin, Paris, London, Warsaw, Madrid, Porto, in support of urban mobility initiatives.

The creators of Outriders claim to have ideas for future DLC, “significant expansions with self-contained stories”

In Italy, in 20 cities it is already possible to pay contactless on public transport.

For the near future, Filippo Manca explains at the Salone dei payments, there are two expectations. Meanwhile, an ever stronger convergence between the different public and private mobility solutions (for which it will be necessary to think about integrated pricing). And the harmonization of two aspects linked to the cost of services: on the one hand the “pay per use” model and on the other forms of incentives for frequent users.

The future of smart mobility

The solutions introduced by Visa, says Manca, contribute to an ever-increasing use of public transport systems in cities across Europe and around the world, enabling them to grow sustainably.

Cities that have more radically implemented contactless in public mobility services report a reduction in CO2 emissions. In addition to significant savings in time and money for commuters.

A concrete example: in the period 2013-2019, the digitization of payments led the city of London to a saving of 620 tons of CO2 through offsetting from raw materials. Each ticket converted into a contactless transaction offset 0.21 grams of CO2.

This would also result in a notable decrease in traffic: recent Visa research shows that 46% of commuters in urban centers have seen their travel times increase in the last five years.

The push of the PNRR

Italy will be the EU country that will receive the largest endowment from European Next Generation funds, with a particular focus on the digital and ecological transition.

The issue of urban mobility has been recognized as one of the priority areas for investment, in line with the Visa strategy in the same sector.

Digital payments will play a fundamental role in the digitalization process of the economy. And Visa, adds Filippo Manca, will be an important player in the digital transformation of the country.