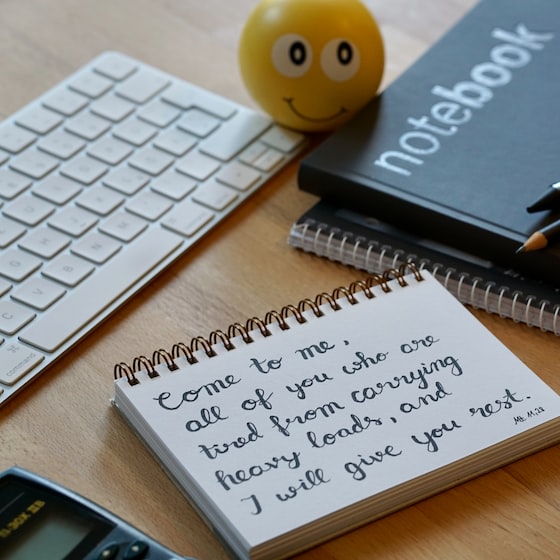 Pangu keeps its promise and releases the jailbreak for tvOS 9.0.1

As promised last week, Pangu has released a jailbreak for the Apple TV fourth generation. The version for which they have released this tool is tvOS 9.0-9.0.1 and they have released it two days after the release of tvOS 9.2, so few users will have that version of the operating system installed on Apple’s latest set-top-box . In any case, Pangu has already said that this tool is more focused on developers than anything else.

How could it be otherwise for being necessary Xcode, this new tool has been released for Mac and at the moment they do not plan to release a version for Windows. The tool is now available from Pangu’s page at.pangu.io, where there are also instructions explaining how to install this tool on the fourth generation Apple TV. To install this jailbreak you will need to have the USB-C cable, without which the ATV4 could not be connected to a Mac.

Pangu releases jailbreak for Apple TV 4, but for developers

Pangu’s intention is to allow developers to start test your modifications in the latest set-top box on the block. They have also released this tool for developers to try porting iOS mods to tvOS. With no content to install yet, it’s not recommended or even considered jailbreaking Apple TV 4, not right now.

The Apple TV 4 has been on sale since October 2015, so it took Pangu only 5 months (assuming they’ve been trying since then) to jailbreak it. On the other hand, they released the jailbreak for iOS 9.1 and released it for that version because iOS 9.2 already covered up the exploit needed to do that jailbreak, something that seems to have happened in tvOS 9.2 as well. With this in mind, they probably haven’t wasted any exploits on a version of tvOS that few users will have installed.

We remember that the third generation Apple TV was never jailbroken, so this is good news. Soon we will start to see what the developers are capable of.