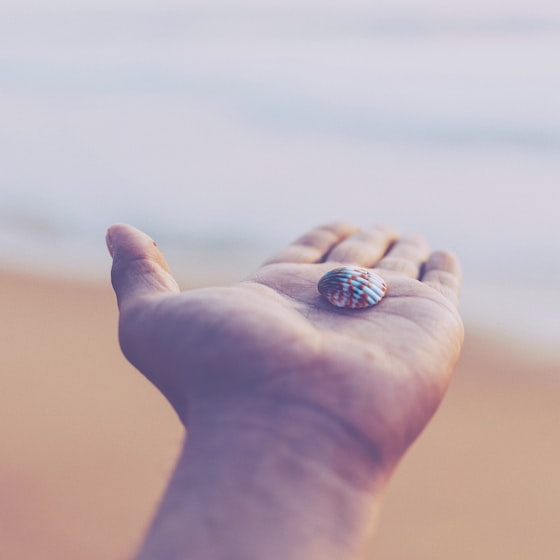 Palm is still adrift, now they decide to close their 30 physical stores that have been operating since 2002 in the United States, including small kiosks in airports, the obvious reason is that they are trying to save money, at the end of 2007 they fired a good group of people seeking to reduce losses but not They succeeded, in fact it is estimated that the current quarter will also have negative numbers.

Palm is a company that has always caught my attention, they have been in the hands of two companies, US Robotics and 3com They never discovered the true potential of mobile devices, in fact the founders left the company to found Handspring (where they made very interesting things like the Visor Prism and the Handspring Treo) and later returned to Palm, since they were acquired by the company.

With or without physical stores, it is unfortunate that a company that was a pioneer for so long has let a year go by and still does not react to the iPhone (same for Nokia, Rim, Motorola, and so on).

Link: Palm To Close All Its Retail Stores