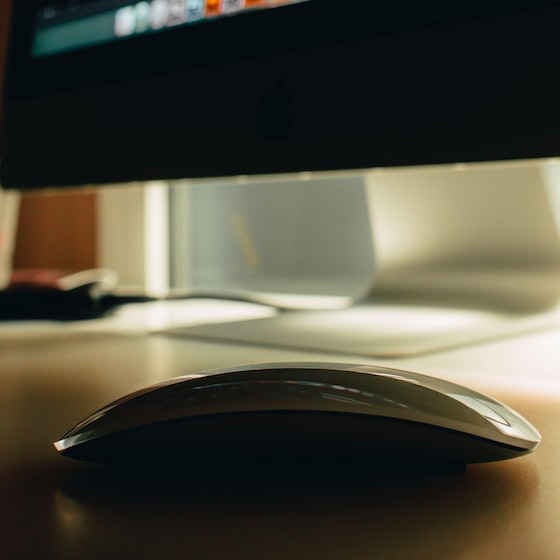 Outriders impressions for PS4, Xbox One, PC, PS5 and Xbox Series X with 3 hours of gameplay and a new class

We bring you new impressions of Outriders, after having played this cooperative shooter developed by People Can Fly (Bulletstorm, Gears of War Judgment) for 3 hours and we introduce you to its new class, the technomancer. Outriders will arrive on current consoles, PS5, Xbox Series X, and PC in late 2020.

Outriders already made a good impression on us when we tested it a few months ago, at the presentation that took place at the People Can Fly offices in Warsaw. The Polish team has specialized in the development of action games (they are the creators of Gears of War Judgment and Bulletstorm) but this time they “flirt” with the RPG.

Outriders is a multiplayer third person shooter that offers enormous depth thanks to its class system, unique characters, infinite weapons that we can modify and an exploration component. Its creators define it as a hybrid game, which combines frenzied shootings with a very elaborate progression system based on role-playing games.

Let’s go back to where we started for a moment; Outriders takes us to an alien planet, Enoch, that humanity tries to colonize. After the vanguard landed on Enoch and the exploration began, a kind of electrical storm –the anomaly- swept the surface of Enoch; it annulled any type of advanced technology (anything more sophisticated than an internal combustion engine or a firearm) and gave powers to some settlers, among whom we are.

New data from Demon’s Souls for PS5 come to light

The game goes on 30 years after the anomaly, when various factions (human and alien) clash for control of the planet, whose surface has been razed.

So that we can see how development has progressed, we have had the opportunity to play a new scenario -as they have explained to us, about 15 hours after the start- with un new class level 30 character: technomancer. We already knew what the pyromancer (which controls fire), devastator and trickster were capable of, but the new class offers us a more versatile way of playing, which advanced players can take advantage of.

This outrider class has control over technology, and that allows us to “turn” it into an offensive, defensive or support character according to our preferences. For example, it is capable of deploying turrets on the battlefield with different effects – explosives, ice, or poison – and it is also the only class that can heal allies. Depending on our unlocks in the skill tree (as the character levels up) we can also turn it into a tank, capable of withstanding a lot of damage from enemies and causing enormous damage.

In a cooperative game, it is usually recommended that a balanced team be formed, with one member of each class, but we have played this demo with three technomancers and we have created a group capable of facing the challenges of Trench City and its surroundings (one of the 20 checkpoints the planet is divided into).

Trench City is a site at war, a city of refugees full of trenches, as its name suggests, and in which we meet different characters, who put at our disposal a good handful of missions. Among the secondary objectives we find hunter missions, in which the objective is to kill giant beasts and missions of the most wanted, in which to obtain a reward by defeating an enemy.

And of course, we have also played a level of the campaign, which takes place on a battlefield, during the siege of the city and which ended with the presentation of a new final enemy, Moloch, which has also gained powers thanks to the anomaly.

Just Cause 4, a trailer reveals the gameplay of the new chapter

He Outriders pace of play makes a difference compared to other coverage shooting games. We can play conservatively, staying under cover and rolling between barricades, but the game is designed for us to play much more aggressively. On the one hand, we find implacable enemies, who do not stop besieging us. Also, outriders regain life when dealing damage, so it doesn’t make much sense to go back and take cover if we’re in a tough situation; On the contrary, it is best to go on the offensive.

Finally, the special abilities (three for each class, which we can unlock as we progress) charge quickly, and allow us to constantly sweep the battlefield with devastating attacks.

Sekiro Shadows Die Twice: the Game of the Year Edition for PS4 is coming

He Outriders difficulty level It is one of the aspects that we liked the most. The whole world is rising from “tier” and maintains challenging enemies that make things difficult for us, the higher the difficulty level, the more likely we will have to get rare or legendary objects, but the enemies will also withstand more damage and have a behavior most hostile.

The new Outriders demo has also allowed us to check how the customization system will work (with armor pieces, “crafting” and a menu system very reminiscent of what we saw in Destiny). On the one hand, our character has a tree of skills that are unlocked with each level, and that give us access to new special attacks.

To add more options, we have weapons and armor pieces, which add specific values ​​to the outrider. Each of the pieces can be leveled up -with the materials that we have obtained by dismantling those that are not useful- and can be modified. And the changes also affect our appearance. But the aspect that is unique is the possibility of also modifying our transport.

The outriders use an off-road convoy (similar to the mako in Mass Effect) that can also be customized. In fact, we can modify the exterior appearance, change the wheels and place trophies on the bodywork. But these vehicles (which we can set as a camp) don’t have a playable look. They are the way to activate fast travel between the different locations of Enoch.

There’s no nNothing that speaks better of Outriders than taking the controls, and feeling that the hours fly by. Gunplay and progression are well balanced, and the story around it is very interesting. However, we still have the feeling that it lacks elements that give it personality that distances it from other approaches, such as the Bungie MMO that we have already mentioned. One of these elements, according to the study, is that the game is intended as a full release – with all the starting content – without the need to depend on updates and DLC to enjoy the full story.

Returnal for PS5 has been in development for several years, but it continues to amaze its creators

As for the technical section, we’ve seen Outriders running at 4K and 60 FPS. The game looks very good (and the demo was in a very finished state), but nevertheless, being a game for the next generation consoles, PS5 and Xbox Series X, we have not found elements that would leave us with the open mouth.

The release date for Outriders, yet to be confirmed, will be in late 2020.