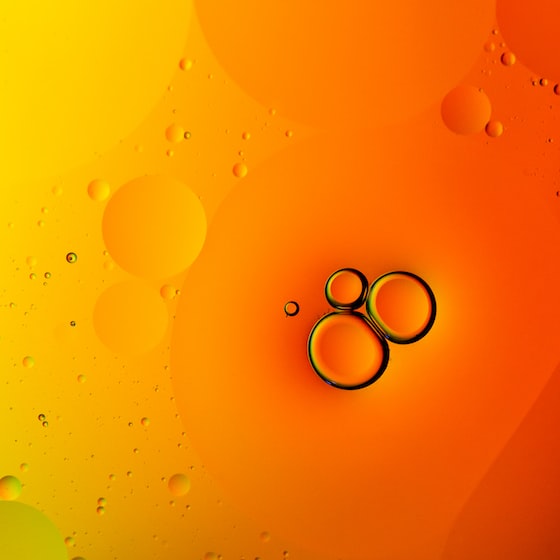 There are many smartphones that have NFC inside, this technology that allows wireless payments, the future of technology when it comes to paying. One thing that these smartphones have in common is that they allow many third-party applications to access this chip, allowing it to be used in countless ways. But nevertheless, we find a device that has this technology totally restricted to its service, we are talking about the iPhone 6 and the iPhone 6s, whose NFC chip works exclusively with Apple Pay, in short, which does not work outside the United States or the United Kingdom.

We find countries like China or Canada where Apple Pay is arriving, however, for example, we Spaniards have been “enjoying” this technology for two years. It’s absurd how Apple has completely limited the iPhone’s NFC as it did with Bluetooth back in the day.

It is the CEO of Orange who has decided to give the bell. Richard Stephanie, who has warned that Apple is ready to integrate Orange’s mobile payment option called “Orange Cash”. Currently that is impossible via software, since Apple does not allow it, but perhaps that is what was being talked about so much about Apple Pay in France, and not the arrival of the official Apple system.

However, if Orange Cash is indeed ready to be released on iOS, it may be that Apple has changed its point of view on the matter and has decided to give third-party applications access to use its NFC chip. This would mean that all over the world we could use many contactless payment alternatives on our iPhone, something that has been “prohibited” until now, since banks like “La Caixa” or companies like “Vodafone” have been offering NFC payment systems for mobile phones for a long time. from Android.