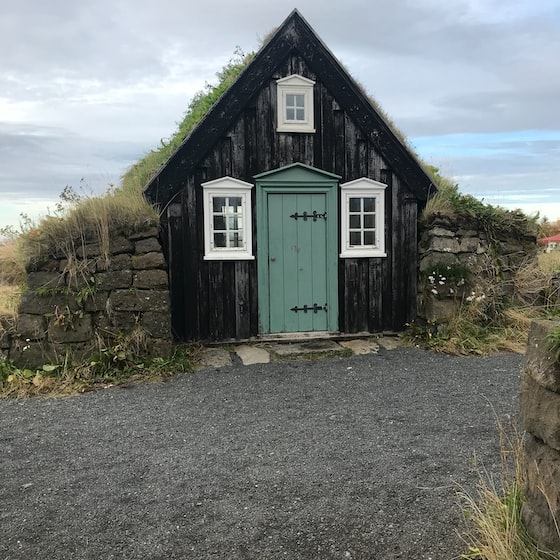 Craig Hockenberry is an iPhone app developer currently working at Iconfactory (company that created Twitterrific and Frenzic) and is in the AppleStore since its inception and is seeing a growing problem within the store. For this reason, he wrote an open letter to Steve Jobs, the CEO of Apple, with his thoughts and opinions on the matter.

Here is my translation:

As an iPhone developer who’s been on the App Store since its launch, I’m starting to see a trend that concerns me: developers are cutting prices as low as possible to get favorable spots on iTunes. This proliferation of the 99¢ app is affecting product development.

The Swedish Pirate Party will host WikiLeaks on its servers

I won’t give you suggestions like other developers do on what to do about it. You and your *staff* are perfectly capable of dealing with the problem on your own terms. Although I would like to give you an insight into how these applications are affecting my business.

Both products, Frenzic and Twitterrific, were quite successful on the App Store. Frenzic is currently in the ‘What’s Hot’ section and Twitterrific is listed in the top free apps and also the top paid apps in the store in 2008. It also won an ADA award at WWDC. It wasn’t easy, but we learned how to make a product that kicks *** for the iPhone.

Congratulations from the readers for the 7 years of ALT1040

The problem now is the financing of these products.

We have a ton of great ideas for iPhone apps. Unfortunately we are not working on the most complex and interesting ideas. Instead, we’re working on the 99¢ apps that have a limited shelf life.

Before starting a new development for iPhone, we look at the numbers and assess the risk of return on our investment. Both designers and developers charge between $150 and $200 per hour. For a three-month project involving 3 men, let’s say it would take US$80k and development costs. Just to start, we would have to sell 115 thousand units. It’s not impossible with a good concept and a few weeks of good iTunes placement…

But what happens when we start talking about bigger projects? Something that takes between 6 and months? That requires between US$150,000 and $225,000 in development costs and a need to sell between 215,000 and 322,000 units. Unless you have a very *hot* title selling 10-15 thousand units a day for a few weeks is not going to happen. It’s taking a lot of risk.

Increasing the price to be able to afford the costs more easily is difficult because you would never be well positioned in the *charts* (you compete against many other titles that are cheaper). One also has to take into account the fact that it is going to be present in iTunes for a short amount of time, so it has to be retrieved during that period.

How to use emojis on Mac

This is why we go for the simple and cheap instead of the complex and expensive. It is not the choice we would like to make, but the physically possible one.

I’m also worried that this idea of ​​making it for the amount of sales you have isn’t going to work for much longer. With 10,000 apps in the App Store, it’s already a cat fight to be in the top 100 places. What will happen when there are 20,000 apps? And 100,000 apps? Hopefully the number of devices and clients will increase to the same extent.

We are not afraid of the competition. In fact, we welcome you to improve our products and business. What we hope is to be able to stand out from the competition when we do our job well, not when our prices are lower.

I’ve been thinking about what’s causing this 99¢ run. What I can say is that it is because people are blindly buying our products. I see shoppers complaining about how expensive $4.9 is for an app (Do they do the same thing when they walk into a Starbucks?). The only justification I can find for these attitudes is that you only have a picture of the evaluation and quality of a product. It’s easy to waste a dollar on an app that looks great in iTunes but performs poorly once installed.

Our products are fun to use: As you well know, customers want to pay for quality products. This quality costs money. The problem is people realizing that our $2.00 product is worth three times as much as a 99¢ app that is *crapware*.

Steve Wozniak: “the purest things in the universe have no owner”

I’m also concerned that this low cost for apps is going to limit innovation on the platform. Sure, apps like Ocarina or Koi Pond are great apps and really cheap. But we talk about the usability of the platform at another level.

It would be great if *killer apps* for the iPhone were 99¢, but considering the numbers I quoted above I think that’s unlikely.

Thank you for your attention and time. I hope this information has been useful.

I think there is nothing more that can be added to the wise words of a person who knows exactly what he is talking about and who is currently experiencing the problem. The most problematic thing for users is that these incredibly capable and intelligent types of people who can develop innovative applications cannot do so because they simply would not earn enough money to even afford the investments. Hopefully something will be done about it.