One Piece World Seeker Review – A new adventure with Luffy 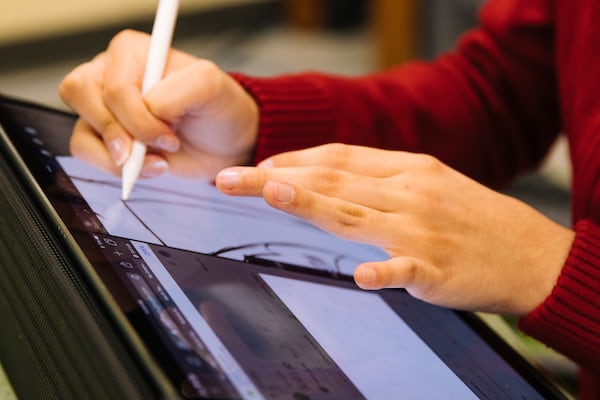 One Piece World Seeker Review – A new adventure with Luffy

Have you ever dreamed of going on an adventure together with the legendary straw hat and his crew? Well, now you can do it thanks to the new title One Piece World Seeker, available from March 15, 2019 for PlayStation 4, Xbox One and PC.

The new open world of Bandai Namco? Let’s find out together in this review!

A new adventure for Straw Hat

The plot of One Piece World Seeker begins with our friend Luffy which is introduced in the Heavenly Prison which, according to many, hides a loot that is more unique than rare, loot on which its crew wants to get their hands. Unfortunately, however, things do not go as hoped: Luffy ends up in a trap and, in an attempt to escape, falls into the sea. Fortunately he is saved by Jeannean island resident, who will help him find his missing or captured comrades.

Grow: Song of the Evertree’s review – let’s take care of the world

We find the background to the adventures of our pirate the Prison Island, a place ruled by a cyborg, Isaac, and strongly divided. On the one hand, in fact, there are those who support the cyborg policy, on the other hand the numerous opponents, opponents that our Luffy will have to help.

Are you a fan of the saga and the plot seems unfamiliar to you? It’s normal. The story of One Piece World Seeker is absolutely original and perfect even for those who do not know manga.

After setting the subtitles in the Italian language (the characters are rigorously dubbed in Japanese by their original voice actors) and choosing the mode in which we want to play, our adventure will begin.

World Weird Web, the strangest and most absurd sites on the internet

The title is characterized by various main missions, more articulated and important, and is accompanied by a large amount of side missions, sometimes mandatory and sometimes not. These are the usual quests in which we agree to help someone and then kill enemies or recover objects. In short, nothing complex but at least you can earn many skill points, which we will need to buy new active moves.

Both primary and secondary missions will involve fighting. Unfortunately this is one of the weakest aspects of the game: first, however, let’s analyze specifically what our character can do.

As Luffy we will have the opportunity to try two different combat modes: the first focuses mainly on the presence of weak but fast hits. The second, however, highlights a few powerful attacks, allowing our character even greater resistance from enemy attacks.

We will also be able to dodge and throw punches thanks to the presence of a viewfinder, in order to stun and damage our enemies.

Why do I say this is the weakness of the title? Because while they may seem funny and cute at first, in the long run you will find rather monotonous and repetitive clashes.

The title shows up right away exceptional from a graphic point of view, with vibrant and intense colors. In addition, the realistic settings that join the characters drawn in cartoon version creating a particular and very interesting atmosphere.

However, what the title lacks is the presence of a strong and solid story, able to keep the player attached to the joystick and to make him completely passionate.

All Apple stores in the world closed except those in China

The presence of the Japanese dubbing makes the title more enjoyable than you can imagine. Unfortunately they are reserved, only for cut scenes: this means that during the dialogues of our characters we will not hear any voices, only some verses or words.

But trust what I tell you now: Tony Chopper, even with only the verses, is always and without a doubt adorable.

Another detail that goes against One Piece World Seeker, and that probably does not allow it to stand out, is the fact that you can use a single character for the duration of the title: Luffy. So, put your soul in peace, unfortunately the other characters are off limits and you can only see them on the screen and interact with them.

Plants vs Zombies 2 is updated with a new world

Although this is a title based on exploration, it too will tend to become monotonous after a while. The map is not as large as one would expect and the places where we will find resources or treasures are not particular or difficult to locate.

At the end of the game, One Piece World Seeker is a title that will surely break the hearts of fans of the saga who will appreciate it without complaining too much. Those who are not fans of the saga, or in any case do not consider it among their favorites, may encounter some problems related to the aforementioned repetitiveness of the game.

Paper Mario: The Origami King will be an open world