One Piece Pirate Warriors 4: the hands-on demo tested in Cologne 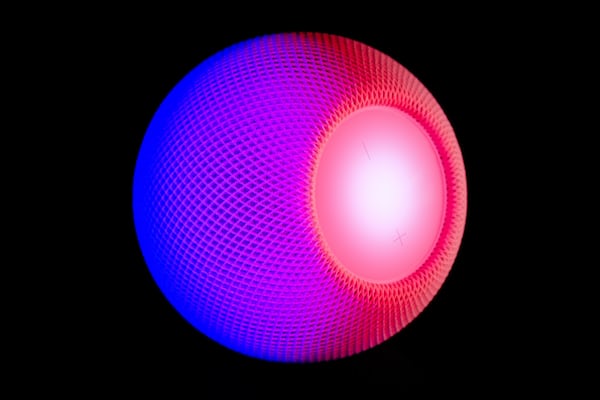 One Piece Pirate Warriors 4: the hands-on demo tested in Cologne

COLONY – “Crew, go on boarding, whoever has more courage will win!”. Thus did one of the Italian theme songs of the anime of one piece, inspired by the homonymous work by Eiichirō Oda. The series is one of the greatest hits in the history of Japanese comics and has given rise to millions of products inspired by it. Among these also many videogame titles and the Gamescom 2019 we tried one of the last of these first hand: One Piece Pirate Warriors 4.

One Piece Pirate Warriors 4, face to face with Big Mom

In this new videogame adventure of the Straw Hat crew, we find ourselves in the narrative arc of the saga of Whole Cake Island. Here Luffy and his companions are faced with the fearsome Big Mom. The latter, whose real name is Charlotte LinLin, is one of the Four Emperors, the strongest pirates in the world, as well as ruler of the aforementioned Whole Cake Island.

As a tradition for the saga, we will have the opportunity to play with many different characters in this One Piece Pirate Warriors 4, each with a own dedicated moveset. Currently there are 6 already announced, just during Gamescom, including Sanji, Jinbe and obviously Luffy. However, it is expected that many other names will arrive in the months towards the release of the game, which will enrich the roster available.

In the hands-on demo we could only control Luffy, the main protagonist of the saga. With him we were catapulted to Whole Cake Island for about a quarter of an hour. Little by little we learned the various techniques available and the several features of the gameplay. All this brought us step by step to the area of ​​the clash with the bossdestroying his armies along the way, as is tradition in this genre of games.

Gameplay and many details of Hyrule Warriors: Age of Cataclysm: map, inventory, Kologs …

Obviously the final challenge was embodied by Big Mom itself. We fought her using all the techniques at our disposal, while repelling the attacks of his army.

Dynamism, energy and lots of punches

One Piece Pirate Warriors 4 is undoubtedly a game fun, difficult to define it differently. The idea is to fight in the way more dynamic possible, chaining combos upon combos upon combos, giving rise to attacks more and more powerful. At the moment of overcoming the various obstacles, whether they are waves of enemies or minor bosses, we will still find ourselves full of energy and desire to destroy the opponents.

One Piece World Seeker, new details on the story and characters emerged

Make enemies fly, hit them with a hail of shots, activate special moves is exhilarating. The challenge level for the demo has been deliberately lowered, but the final version in all likelihood it will not require an exaggerated effort, especially at the beginning. We expect a fair balance between the demand for concentration and the freedom to focus on create the most spectacular combos and devastating.

Also enhancing the experience is the graphic sector. The linear style is very close to that of the manga and even more so of the original anime. In One Piece Pirate Warriors 4 we will find ourselves in front of a colorful and cheerful world, ready to destroy it all with our fists.

How to unlock Ganon, the Cataclysm in Hyrule Warriors Age of Cataclysm

Overall then, a title that doesn’t seem destined for revolutionize completely the saga of which it is part, nor the genre, but that does it justice to the work of Eiichirō Oda and will be able to entertain the players a lot.

One Piece Pirate Warriors 4 will arrive in 2020 for PlayStation 4, Xbox One, Nintendo Switch and PC, distributed by Bandai Namco.