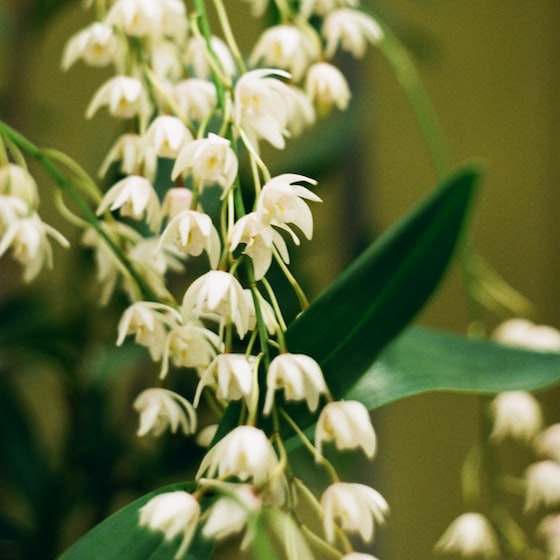 Did you wonder how V could sleep in that position? Thanks to a mod they have been able to find the solution.

We know, Cyberpunk 2077 has many mysteries that are still to be solved, although most of those mysteries are simply unfortunate or not quite correct design decisions. One of these ways in which it has been chosen to represent human behavior is the dream.

When we finish our game day, either by decisions of the game itself or why we are going to leave it for now Also in real life, we go to V’s flat and head to bed. But something happens that has missed everyone who comes to Night City,how the heck can V sleep and how?

What’s going on with Cyberpunk 2077 returns? Sony ignores while CDPR leaves us waiting

If someone he doesn’t know what we’re talking about, the reason for this matter is because when confirming the option to sleep, V lies on the bed and everything is correct, except no. The vision that it leaves us is that of a body lying in an upright position, but with a vision of the head of the bed and its pillows with the hands lying right in front of the body.

That is, we do not see any edge of the bed, only the part where the head should be. But now a user has recorded a video explaining this reason, since thanks to a mod offering a 3rd person view -We are talking about- he has seen that at bedtime the theory we have told you is confirmed and … You better take a look yourself.

Thanks to the 3rd person view mod, the greatest mystery of the game has been solved from r / cyberpunkgame

And, as many in the comments continue to think, it is about one of the strangest decisions CD Projekt decided to implement in the game. Although it does not affect the gameplay, since it is simply a position at bedtime, it does not reflect reality unless it is a own modification of the world of Night City.

Have you been satisfied knowing how could V sleep in bed or do you need a solution to this position?