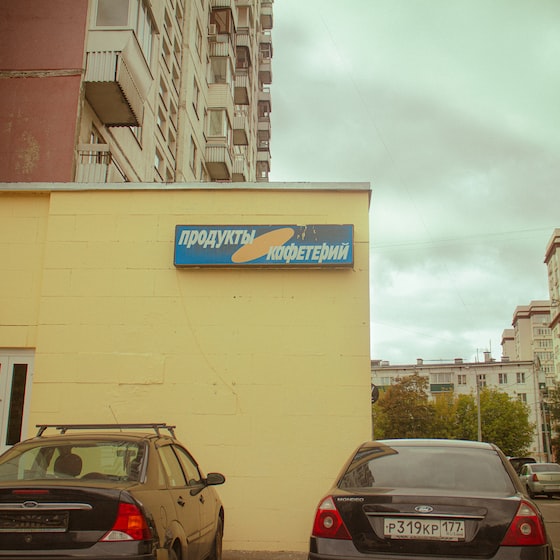 Oliver Stone, in the footsteps of Snowden in Moscow

For a few weeks it has been known that the director Oliver Stone is working to bring to the big screen a film about the former CIA and NSA worker Edward Snowden. In addition to auctioning his project to American studios, Stone will visit Moscow in order to learn more about the case.

An unconfirmed meeting between the analyst and Oliver Stone

Although the news has been confirmed by Snowden’s lawyer, Anatoli Kucherena, there is still no guaranteed meeting with the filmmaker. In the film, the analyst will be played by actor Joseph Gordon-Levitt and the script will be adapted by Stone himself from Luke Harding’s book, “The Snowden Files.” The story will focus on the events that occurred in June 2013, at which time Snowden made public, through the newspapers The Guardian and The Washington Post, confidential, top-secret documents that included NSA programs, such as the surveillance program. PRISM.

Biz Stone, co-founder of Twitter participates in a vodka ad

The film is Stone’s first work of fiction for cinema after “Salvajes”, which he presented in 2012 at the San Sebastián festival. However, since then the director has not stopped working and has released two documentaries, one about Fidel Castro and the other about Hugo Chávez, and a series, “The Untold History of the United States.”