Off with the stamp hunt in Animal Crossing 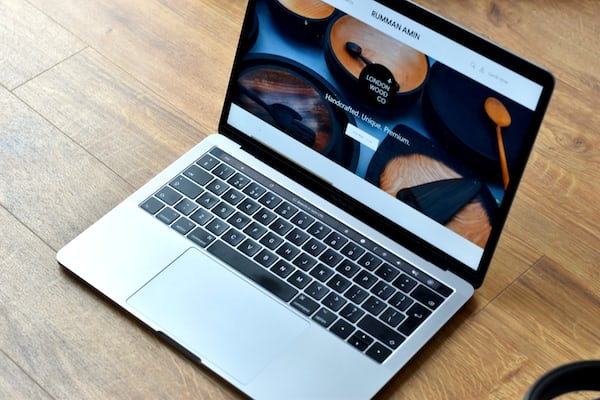 Off with the stamp hunt in Animal Crossing

As announced a few days ago, the renowned Nintendo game takes on a new event today. From 18 to 31 May 2020, the International Museum Day on Animal Crossing. As always, it will be a free event for everyone.

Lis the only requirement essential to be able to participate is the building of the Museum and of course the connection to download the update.

So, no more chatter! Let’s go inside the guide to the event dedicated Museum Day on Animal Crossing.

How does the dedicated Animal Crossing Museum Day event work?

First of all, at the beginning of the day today, Fuffy will introduce us to the event in the news of the day. Once we have access to the game, all we have to do is run and talk to Blatero.

Our favorite owl will tell us that following the International Museum Day there will be one stamp collection. All exhibitions (fish, insects and fossils) will each have three stamp stations. It goes without saying that the target will be to find the stations, collect the stamps and redeem the reward!

One reward per day

Importantly, the International Museum Day on Animal Crossing it will not be confined to a single day. In fact, we will be able to collect the stamps and get rewards everyday from here to the end of the event (which we remember being May 31st). Clearly the prizes will always be the same, a bit like they did for the fishing event.

The workstationsFurthermore, they will be different for each day.

I recommend, once you have collected all the stamps, go to Blatero again and talk to him. With great enthusiasm there will reward you with a plaque corresponding to the area from which you collected the stamps.
Once again we remind you that they can be obtained up to three tablets each day.

Where do we find the Animal Crossing Museum Day stations?

To complete the event dedicated to the Day of the Museum on Animal Crossing we will therefore have to find these stations scattered in the Museum.

These they don’t have a specific point since they will be different from island to island. We therefore remember that, for users of the same island, these will be the same.

There will be three cards to complete with stamps.

We remind you that the stamp stations, to complete the Museum Day event, will be different for each player, but we have still decided to include some of the locations that we know are known for the event.

There will always be three user stations per day and these may be in some of the following locations.

This is located up the stairs in the middle of the back room of the Bug Gallery.

This is located in front of the fountain in the butterfly room of the Gallery of Insects.

It is obviously located towards the coconut trees at the top left in the first room of the Insect Gallery.

Located on the bridge at the top right of the first room in the Insect Gallery.

It is located to the right of the giant tree, in the upper right part of the first room in the Insect Gallery.

It is located in the back room of the Insect Gallery, on the left side, on the lower level of the room.

Upon entering the Insect Gallery, it is located at the top, before reaching the giant tree.

The fish not to be missed in May on Animal Crossing: New Horizons

On the left entering the Gallery of Insects.

Top left as you enter the Insects Gallery.

Located in the back room of the Insect Gallery, climbing the two stairs on the right side of the room.

Here too we will always find the three stations that can be placed in some of these places.

Go to the second room on the right, then continue to the right of it to find this stamp station.

This refers to the large tank to the right of the first room in the Fish Gallery.

The hunt for Red October more difficult due to new technologies

At the top of the stairs to the back room of the Fish Gallery, find this station on the glass panels in the center of the area.

Top right in the first room of the Fish Gallery, where the tanks are located.

This location is located on the stairs at the top right of the back room of the Fish Gallery, near the tank with the Cavolinia.

This is the small tank down and to the right when in the first entrance to the Fish Gallery.

It is located in the next room after the first in the Fish Gallery.

The world of Animal Crossing in the next IKEA catalog

From the Museum entrance, go right twice and you will find the post at the bottom of the huge pool in the middle.

In the first room of the Fish Gallery, go to the pond in the center of the room. You will find it in front of you.

The same goes for the fossil section too.

In the main room, slightly to the right.

Entering the first room, after the entrance, on the left.

At the entrance to the Fossil Gallery.

In the first room, below, all the way to the right.

At the entrance, on the left side.

All our Animal Crossing guides!