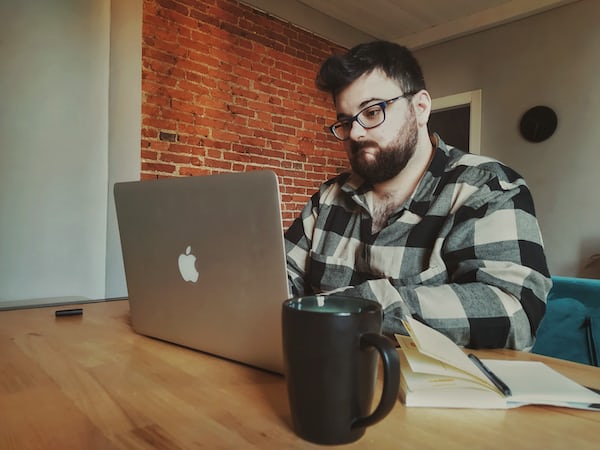 This Monday morning NVIDIA opened on CES 2019 with the intention of bringing the new Turing cards to an increasing number of users, who will thus be able to enjoy higher speeds, AI and real-time ray tracing on both desktops and laptops. The company, which first presented its series of graphics cards GeForce RTX for desktop PCs last summer, it announced its intention to bring it to laptops as well, thus expanding its potential.

The first graphics card to be the protagonist of the change is the new one NVIDIA GeForce RTX 2060, capable of offering exceptional performance on modern games, with ray tracing-optimized graphics and AI capabilities. This is for the 60% faster on current titles compared to the previous generation GTX 1060 while, as far as speed is concerned, beats sharply the GeForce GTX 1070 Ti.

The power of Turing architecture

L’RTX 2060 introduces a major upgrade to the core streaming multiprocessor to more efficiently handle the computing workloads of modern games, allowing you to get up to 2x better performance than the GTX 1060 GPU. The card is equipped with 6 GB of GDDR6 memory And 240 Tensor Core can provide 52 teraflops of deep learning power, which can improve game performance through a feature known as Deep Learning Super Sampling (DLSS). The latter uses a neural network to extract the multidimensional characteristics of the rendered scene and intelligently combine the details of multiple frames to build a high quality, clear and sharp final image.

The potential of GeForce Experience

It too is equipped with GeForce Experience, an application that makes PC gaming more accessible and offers unique and easy-to-use gaming features such as:

The RTX 2060 will be available starting from January 15th in systems built by Acer, Dell, HP And Lenovo, as well as leading system builders around the world. Custom cards, including stock and factory overclocked versions, will be available starting January 15 from leading card suppliers, including ASUS, Colorful, EVGA, Gainward, Galaxy, Gigabyte, Innovision 3D, MSI, Palit, PNY and Zotac. In addition, there is an interesting promotion for a limited period that will give, to those who buy the card or a new PC that will be equipped with it, the opportunity to take home Anthem or Battlefield V for free.

Also Nvidia took the opportunity to announce that the world’s leading manufacturers are bringing a record number of laptops based on its revolutionary Turing GPU architecture to market, including the fastest, thinnest and lightest systems ever created, with over 40 new models arriving by the end of the month. Here are the words of Jensen Huang, founder and CEO of NVIDIA

“Laptops are the fastest growing gaming platform and we are only at the beginning. The world’s leading manufacturers are using Turing to deliver next-generation console performance in slim and stylish laptops that gamers can take anywhere.

Hundreds of millions of people around the world – an entire generation – are growing up with gaming. I can’t wait for them to try this new series of laptops “

Also the new boards meet Max-Q, the ideal solution for gaming with the latest generation GeForce and is characterized by an incredibly elegant design, with laptops thinner than 20 mm, reduced screen bezels, 144 Hz and extraordinary battery life.

Computers equipped with this technology will allow for quieter use when plugged into the power supply, doubled battery life, and smooth, tear-free gameplay. Ray tracing reduces rendering from minutes to seconds, also extending the benefits to video editors, 3D animators, streamers, and other content creators who demand the best performance.

Laptops powered by GeForce RTX will be available starting from 29 January at major OEMs around the world, including Acer, ASUS, Dell, Gigabyte, HP, Lenovo Legion, MSI, Razer And Samsung.

And what do you think of the news presented by NVIDIA?