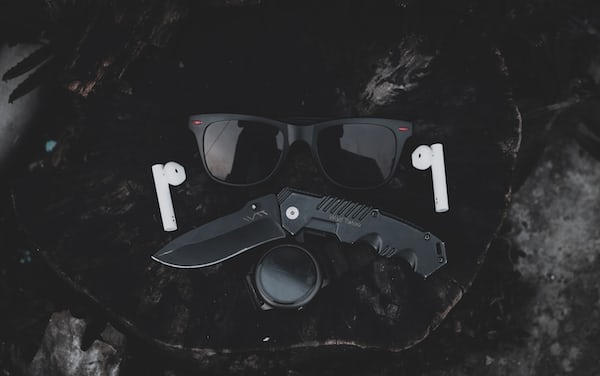 NTT Data today inaugurated its new headquarter to Milan: Italy and EMEA CEO to cut the ribbon Walter Ruffinoni and the mayor Giuseppe Sala. And the company confirmed the intention of hire 5,000 people by 2025 in Italy, working closely with universities and ITS to find new talent.

Two new buildings for a total of 16 thousand square meters. But almost zero impact on the environment. NTT has decided to invest heavily in Italy, with a plan from 200 million of euro which includes not only this HQ but also expansion of the offices a Rome, Turin, Cosenza and Naples.

“The new Milan headquarters represents not only the will to continue to invest and hire in Italy, but it is also a manifesto of our vision for the future of work that sees environments adapting to the new needs of people. ” the CEO Italy and EMEA explained to us Walter Ruffinoni. Who explained to us how this building really wants to be a “city within a city, which puts the individual at the center”. A philosophy that the CEO truly believes in, as he also explains in his book Italy 5.0.

“The way of being in the office is changing, it is necessary to consider it as a place of relationship in which to foster the creative exchange, which is the basis of any innovation. We want to build a welcoming work environment in which our people and the five thousand who we will be hiring between now and 2025 feel inspired and we are the engine that will allow the company to make a difference in our country ”.

Sala: “A great contribution to Milan”

The Mayor Sala he stressed that “although he is enthusiastic about the investments you are making throughout Italy”, his main interest remains that of the mayor of the Milanese capital. “They are giving a great contribution for Milan. Milan is Milan. And it has to start again ”.

According to the mayor, the recipe of NTT Data and the newly inaugurated headquarters is good for the city for three different reasons. “First for employment, in particular for their ability to attract talent from universities. Five thousand hires are a lot and a good chunk will go to Milan. But then we also appreciate that they have decided to build this venue in south of the Duomo, which will be an area of ​​great expansion over the next ten years. And then there is the decision to build these offices in practically zero impacta significant commitment that we appreciate “.

Mayor Sala then reiterated that this type of private initiative can really be fuel for the economic recovery of the city and the country, especially after the last complicated period. “Politics gives the guidelines but then it takes those who invest and collaborate, because they believe in it“. Furthermore, the modern structure that focuses on the individual allows us to “break the barriers of what is the classic office job and stay close to citizenship”. Without forgetting the impact of the hires: “Every thousand new hires, if you want, I’ll go back here. And the I offer lunch”Says Sala.

The NTT Data building complex in Milan sees two different buildings being born. On the one hand the Human Buildingwith twelve floors above ground (where we attended the conference) and the Technology Buildingwhich instead consists of four floors.

The different plans, Ruffinoni explains to us, are designed to enhance the different themes underlying the future on a personal scale. Community, relationship, inclusion, sustainability. They have been studied with new space management logics, designed according to criteria of sustainability, flexibility and technological innovation. We were able to tour part of the structure and the interest in providing flexible work-proof spaces can be seen in the details of how the rooms and halls are arranged.

But there is also attention to the environment with supplies to 100% from renewable sources and photovoltaic panels for the production of solar energy. And after the Milan office, Rome will follow with two new offices, Turin within the Politecnico district. New spaces in Naples and an expansion of the offices in Cosenza.

In addition to the facilities, there is investment in hiring. Ruffinoni explains that “at the moment we have 800 places to fill” and that investments will increase availability. This is why “we work with 40 universities in Italy and with ITS to find talents “. But not only: “we have also started providing coding courses in primary schools, especially for girls. This way we can break the taboos that girls who are less interested in STEM disciplines want. Also because we would like a workforce to the 50% female“.

The good intentions are all there, as well as a state-of-the-art facility to put them into action. And NTT Data promises to continue investing in our country.