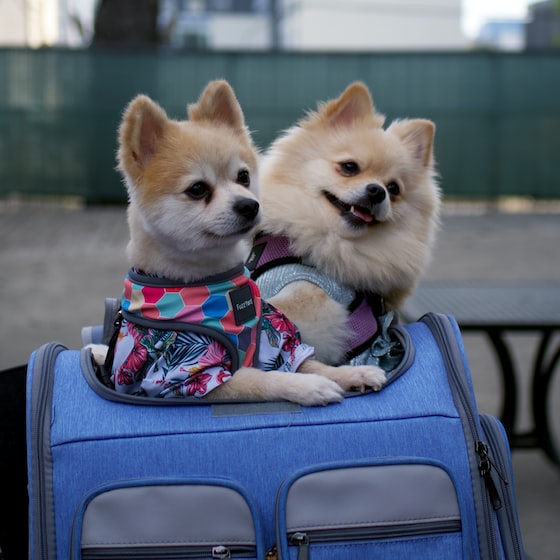 One of the most anticipated series of Apple’s streaming video service is Fundación, a series with which Apple he wants to have his own game of thronesa series in which he has invested a large amount of money with this hope and which will premiere on September 24.

To make the wait more enjoyable, from the Apple TV + YouTube channel, Tim Cook’s company has published a new trailer for this seriesa new trailer where we know more details about what this long-awaited series based on Isaac Asimov’s novels will offer.

The first season consists of ten episodes will follow Hari Seldon (played by Jared Harris) as his theory of psychohistory (predicting the fall of the Empire) gains traction. As expected, the Galactic Empire tries to suppress these beliefs, led by Brother Dusk (Lee Pace).

Even it is unclear to what extent the plot of Foundation will stick to the more than 10 Foundation novels Isaac Asimov wrote, novels that are difficult to adapt to television, given that the story spans such a long period of time and so much of the action and conflict occurs off-screen.

Until the series is released, and the Isaac Asimov experts analyze the series, we won’t know if this one has taken creative licenses or is faithfully based on them. According to one of the producers of the series, David Goyer, the Fundación book saga will consist of 80 episodes, which means 8 seasons.

Army of Thieves: the teaser trailer for the Army of the Dead prequel

For now, the first thing to do is write down on our calendar, specifically September 24an appointment with the first episode of this series that looks very good.