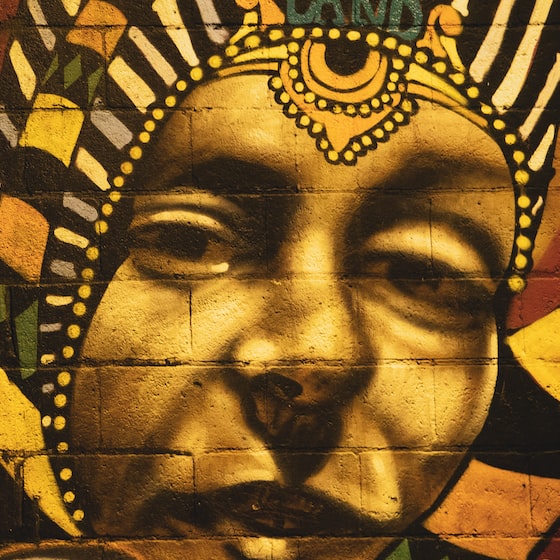 Northgard: the best-selling on Steam will also arrive on Switch, Xbox One and PS4

Shiro Games has recently announced the arrival, on consoles Nintendo Switch, Xbox One and Playstation 4, of best-selling on Steam Northgard.

The strategy rooted in Norse mythology

Northgardtitle became best-selling on Steam after reaching over 1 million units sold, it sinks its success into its nature as a strategy game, but deeply rooted in Norse mythology.

In fact, within the title, players have the opportunity to step into the real role of a Viking, with which they can then start an adventure that will lead them to explore new territories, full of treasures but also deadly enemies.

The ultimate goal? Bring not only wealth, but also fame to your clan, by managing your resources in the right way, making the right allies, defeating enemies and surviving adversity.

The arrival of Northgard on consoles

The console version of Northgard will offer players all the content already present in the Steam version, including Ragnarok and Relics updates, as well as 6 clans to choose from, a long and enjoyable single-player campaign and cooperative and competitive online games.

The strategic title set in the Nordic world of the Vikings will be available via Nintendo eShop, PlayStation Store and Microsoft Store at the price of 34.99 euroswhile the physical version will be available for purchase from distributor Merge Games and in stores.

As for the arrival, the latter will take place first on the Nintendo Switch, or on September 26, while it will arrive on the other consoles starting from the beginning of October.

Nintendo Switch and its games continue to lead sales in Japan, and Nioh 2 enters the top 10

Have you already tested all the features of the best-selling title on Steam and would also like to buy the console version? Are you curious to see what the differences will be between the two platforms?