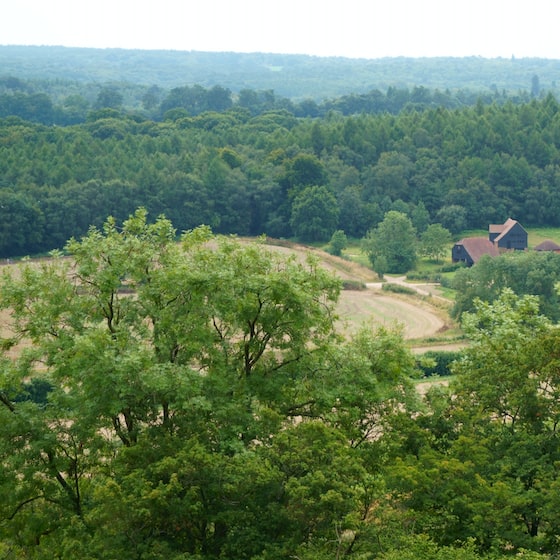 Nolan North, the actor who voiced Nathan Drake in the Uncharted games, has shared two new images from the film.

Although many films have had their release and start dates delayed, others have taken advantage of the situation created by COVID-19 to shoot in record time a project that had been delayed for years, such as Tom Holland’s Uncharted film that filming has started and finished in just one month.

A record time that is now serving to know more details of the film thanks, for example, to the actor Nolan North, the original voice of Nathan Drake in video games, who had the opportunity to visit the filming set of Uncharted and through his Twitter account he has shared two new images of the film. One of them of a world map and another of a cross, very similar to the one we have seen in games, which seems to serve as a key to open something.

Couldn’t be more excited to share these exclusive @unchartedmovie photos from our @retroreplayshow live stream! Go watch as I breakdown my set visit and all the photos released so far! https://t.co/u7Dlp1htkT pic.twitter.com/pSvqp24T4j

“I’m more excited than anyone to be able to enjoy an Uncharted adventure. From what I’ve seen, they have managed to maintain the action and adventure tone of video games It works so well, “North revealed in an interview with Gameinformer about his visit to the Ruben Fleischer film set.

“It was a great idea show the adventures of Drake with 20 years Rather than remaking an existing story that fans have already played, “commented the actor on the fact that the film has decided to have Tom Holland to play Nathan Drake,” I’m very excited to see what they have in store. We’re going to see and get to know Nate in a completely different way.