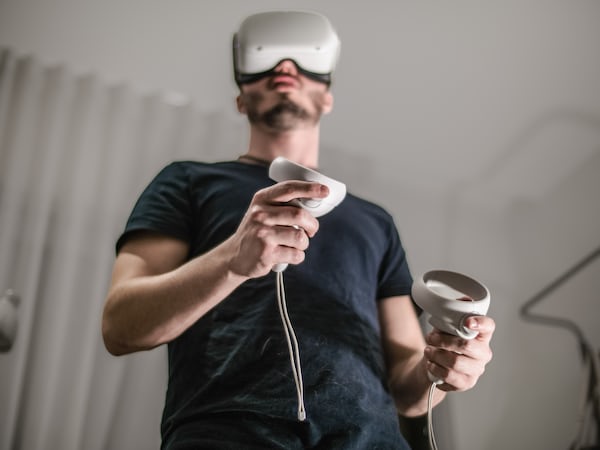 Lots of animals, five different climates and a lot of funny characters. These are the elements that characterize Noah’s Ark Animalibriumthe latest app from Giulia Olivares, Game and Character Designer with an immoderate passion for the world of the little ones. In fact, this is not the first application dedicated to children created by Giulia and no, it is not even the result of her imagination alone, but of studies and tests carried out with love and patience.

Noah’s Ark Animalibrium: why buy it?

Finding applications suitable for children is not easy. Yes, that’s right, the Play Store and App Store are full of fun games, but not all of them are educational. In fact, the choice of a parent should fall on those apps that not only entertain the little ones but that can teach them something.

This is the case with Noah’s Ark Animalibrium, an application designed for children from 3 years old and currently available only on iOS.

Animalibrium is meant to be simple and affordable for everyone. In fact, the aim of the game is not particularly complex: your task is save all the animals by taking them aboard a small ark. The space, however, is very limited, so to be able to transport all the creatures you meet along your path you will have to find the right balance.

All of this, as you can imagine, has a purpose. Animalibrium is designed for develop eye-finger coordination and for stimulate curiosity and concentration of the little ones. It is also multi-touch, meaning it can be played with one or more hands at the same time, so younger children, who are still developing motor coordination, can touch the screen without fear of making mistakes.

Animalibrium also it does not require reading skillshas no rules and does not provide for any type of score.

The game can then be stopped at any time. Just take a picture of the tower of animals to save the game, so the children can go out into the open air or have a snack and then go back to play, starting from where they left off.

“For this app we were inspired by traditional wooden educational toys – explains Giulia Olivares – We wanted to create innovative video-toys that would offer digital natives the same pure and free fun of our childhood. In fact, like those Animalibrium games, it can be used differently depending on the age and mood of the child. During our tests we noticed that the little ones prefer to freely explore the setting by inventing imaginary stories, while the older children have fun balancing the animals on the boat and gently carrying them to safety, and we wanted to give the possibility, too to siblings of different ages, to play together in a collaborative way… This has entailed some great challenges both for me and for Giordano Scalzo, the programmer of the game. “

Are African animals not enough for you? Know that it exists a second level, sold separately, which sees as protagonists the dinosaurs.