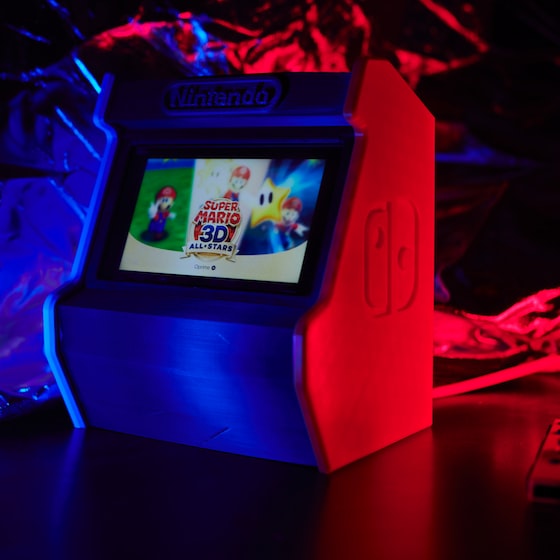 There is great anticipation for the launch of the new one Playstation 5. The new next-generation console from Sony, according to the forecasts of several analysts, should clearly detach the Xbox Series X, at least as regards the units sold in the first months after the launch. According to some Japanese analysts of Ace Securities, to “win” the holiday season ending 2020 will be the Nintendo Switch.

The Nintendo Switch will beat the Playstation 5

The analysis in question underlines how the Nintendo Switch should record significantly higher sales than the Playstation 5. Sony’s console is expected to beat Microsoft’s rival but to win the “Console war” at the end of 2020 will be the Nintendo Switch. Nintendo’s hybrid console could record significantly higher sales during the last weeks of 2020, the launch period of the new next-generation consoles.

How to play Fortnite on PlayStation 4

To slow down the Playstation 5 results it could be one limited availability (although there are no confirmations on this aspect) or even the very high price. At the moment Sony, like Microsoft, has not yet clarified what the price of the console will be. Too high a price tag could slow early-stage sales for the console.

The lower price will help Nintendo

The price factor is certain and will be even more so in the coming months. There Switch costs, of course, much less than what the Playstation 5 will cost at release. The performance differences, to the advantage of Sony’s console, are enormous but in this delicate period the price factor will play an even more important role than usual. Furthermore, there will also be the Lite version, easily available for less than 200 Euros.