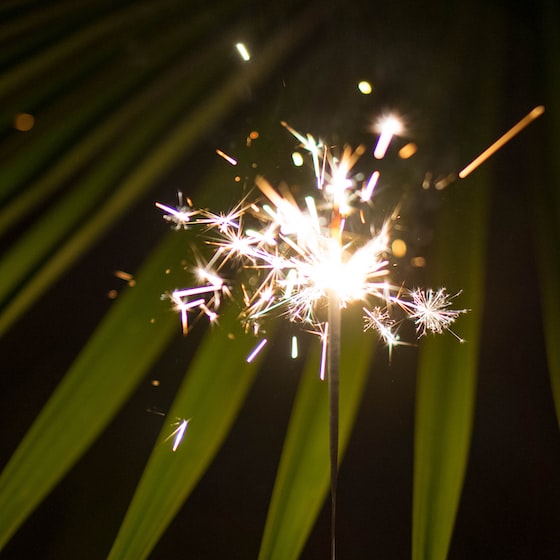 Nx nx, the new desktop console on which the Japanese company would currently be working, could have already scheduled its release date: July 16, 2016.

According to Digitimes, the medium that has echoed what until now is only a rumor, the console would begin to be manufactured de facto in the month of October by Foxconn Electronics, although with the possible participation of other companies such as Pegatron Technology. Nintendo has already announced that it will not talk about Nx nx until next year, so we do not have much hope that at the moment there will be any confirmation of the dates that are being considered. But what does Miyamoto say?

Just a few days ago Miyamoto in an interview with Fortune dissociated itself from the production of Nx nx, stating that at this time it is more focused on games, although it is true that it confirmed a certain following as an observer of what seems to be Nintendo’s new product in a few months. And speaking of games, there could be no shortage of candidates to open the catalog.

Indeed the rumor of the possible launch of Diddy Kong Racing 2 for Nx nx, as Kevin Callahan collects on his personal page, who also dares to venture the price end of Nintendo hardware (about $ 150). Regarding sales expectations, Digitimes collects that the company’s forecasts would place the sales of its new console around 20 million units, which would be an ambitious goal considering that it would mean doubling the sales of Wii U.

Anyway, we must not forget that we move in the quicksand of rumors and that Nintendo, for the moment, prefers to maintain the expectation. Do you dare to make any predictions?