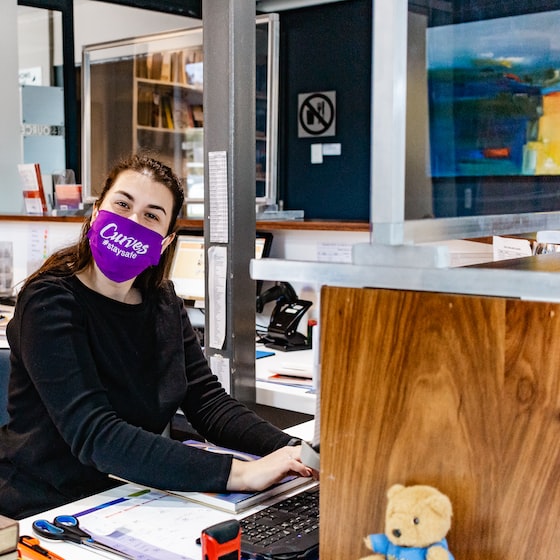 The long-awaited remake of the Legend of Zelda: Majora’s Mask will hit stores for Nintendo 3DS and 2DS in 2015

We have all heard of the great adventures of Link on the various consoles of Nintendo, and almost all (if not all) have had in our hands, either on the console or via emulator, the spectacular installment entitled The Legend of Zelda: Majora’s Mask, which was named by many as the best installment starring Link and which counts with one of the most difficult challenges that we can find in the immense world of video games.

It is not necessary to show a synopsis of a game with your own business card. Since we have in our hands a title that has touched and marked the lives of many players, fans or not of the many adventures of Link.

The Legend of Zelda: Majora’s Mask 3D will reach the laptops of Nintendo on spring 2015 and will have a special edition for Europe. Which will contain:

Still Nintendo has not revealed more details of the possible changes that may or may not occur in The legend of zelda: Majora’s Mask 3D. But, as more information becomes available, you can surely find it here, at iMobilize.

Redtel lashes out against management entities