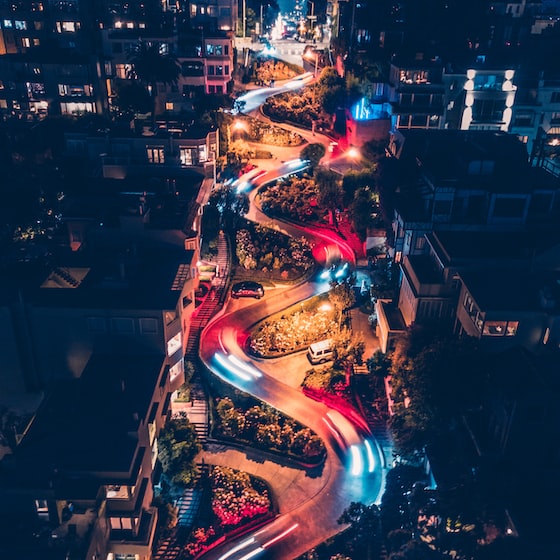 Next arrival of Android 7.0 Nougat to Nexus devices

The top management of Google assure that very soon we can be in the presence of their new and promising Android 7.0 Nougat operating system, an estimated average “at the end of summer” textual quotation of them, however due to the great information that runs through the internet, the news has crept in that the platform could be available for much earlier than we imagine. This information has been leaked thanks to a direct publication of Mr. Roger from Canada, which was discovered by Mobile Syrup, this suggests and based on rumors, that the premiere of the Android 7.0 Nougat for Nexus 9, it will be in mid-August.

Manage Smartphone based on gestures

Very few media are talking about it and the free access information is insufficient, but the last announcements regarding release dates dated at the end of July, because they have not made any announcement regarding the subject, we can deduce that the ideal date it will have been postponed to mid-August.

The arrival of Android 7.0 Nougat has Google Nexus users on hold

One possibility that is clear is the possible wait until September to enjoy this update, however for Google executives it will be a priority to fulfill the promise they made to the public.

A point that we should not overlook is that the possibility that we can enjoy Android 7.0 Nougat It will depend a lot on the type of mobile device that we have at our disposal, so we know the Google Nexus 9 devices It will have the honor of having this update by default, as it will happen in its predecessors, however it is expected that the terminal will be unlocked for 2 new platforms such as the future deliveries of HTC and Moto G4 Plus.

Start cyberactivism for a neutral network, will you join?

On the part of the manufacturers of these 2 brands they have clear news on the subject, but HTC has publicly confirmed that the premiere of the Nougat its platform is from HTC 10 with updates on HTC One M9 and HTC One A9. In the case of Motorola, they make clear their intentions regarding including this powerful operating system for Android in future models.

For the rest of the devices the update will arrive over time, it is not surprising that they will have to wait a little longer than the previous ones mentioned, however if curiosity kills you You can only count on the Nougat if you have a Nexus in any of its presentations.