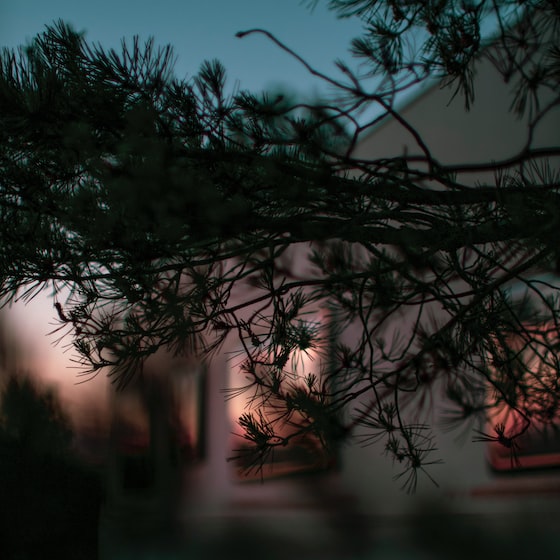 Mafia Definitive Edition, developed by Hangar 13 and 2K, shows off its spectacular graphics in a new trailer, dedicated to the life of a gangster.

Hangar 13 and 2K Games will bring us the Mafia remake on September 25. Not only have we praised this Mafia Definitive Edition for improving its graphics, but it will add new vehicles (such as motorcycles), a more elaborate storyline, and the ability to explore a Largest and most detailed recreation of the city of Lost Heaven.

Now Mafia: Definitive Edition. he shines in a new trailer dedicated to the life of a gangster, featuring both CG sequences and gameplay footage. We can see driving sequences, shooting and what the city will look like in this new version for PS4, Xbox One and PC.

Project xCloud: how the service works to play with Xbox One on smartphones and tablets

A week ago the first trailer was screened, focused on the improvements that the city of Lost Heaven will offer, and which is part of a communication plan to publicize all the news of the game as the launch date approaches.

In addition to the scenarios and game mechanics (which we present now), On September 17, a third video will talk about what Tommy Angelo’s missions will be like on his journey through the criminal underworld of Lost Heaven. And on September 23, a video will be released talking about the game’s new orchestral soundtrack, recorded during the pandemic.