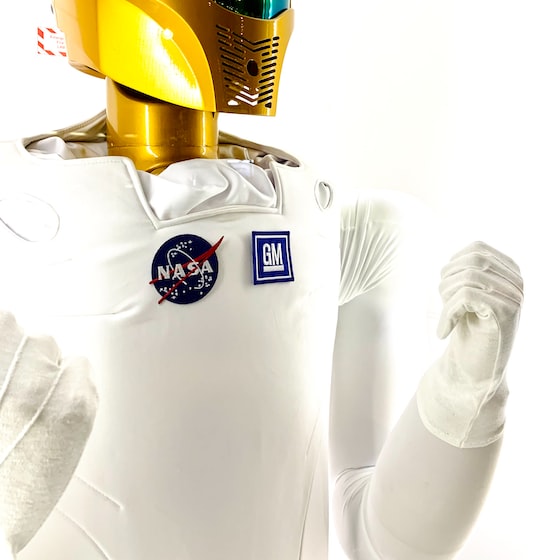 Neuralink working on a technology capable of acting on the brain

The startup led by Elon Musk Neuralink it would be currently working on an implantable technology in brain tissue that, designed to create an interface between the brain and the computer, should have less impact than those currently in use.

The technology under development by Neuralink

Technologies currently in use to generate connections between the brain and computers have an effect on the potential of brain tissue, but this may no longer be the case.

To make this possible would be the startup led by Elon Musk Neuralinkwhich would have recently started working on a new technology that can be implanted in the brain tissue which, compared to those used up to now, would have a minor impact on the latter.

At the event organized to present the technology, Elon Musk would have addressed the issue concerning the possible medical uses of a similar device, and how the latter is designed to try to obtain a sort of symbiosis with theArtificial intelligence.

The arrival of technology and its application

To be optimistic about the possible period foreseen for the arrival of the technology on the market is Max Hodakco-founder and president of the company, who however did not want to make precise statements.

Hodak therefore limited himself to affirming the desire – and the hope – of the company to be able to start human tests as early as next year, possibly also through collaborations with neurosurgeons at Stanford and other institutions.

Who is responsible for spyware

The first tests would, if necessary, focus on the possible medical application of the technology Neuralinkfor example to allow amputees to regain mobility through prostheses, or to recover any sensory deficiencies.

How the technology will be “installed”

One of the difficulties in entering the technology not only in experimentation, but also in the subsequent market, could be its application.

The technology of Neuralink in fact it requires a real “sewing” job, started by creating real holes in the subject’s skull and subsequent insertion of ultra-thin threads, which will create a canvas-like.

The company’s results from early lab experiments on mice have revealed enormous potential and less impact on brain tissue, but the technology’s residence time in the brain may soon generate problems yet to be discovered.

Are you curious to see the evolution of this technology?