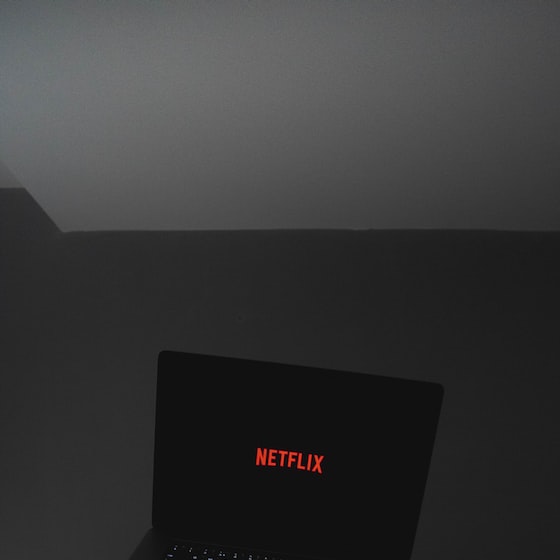 Google, Microsoft, Amazon, Sony, Nvidia – all are trying to dominate the nascent and emerging market for streaming games, hosted by powerful servers and streamed directly to gamers’ screens without the need for a PC or game console. But it seems that another challenger is approaching the battlefield of video games and has a familiar name: Netflix.

According to a Bloomberg report, Netflix hopes to offer high-end streaming games within a year, in addition to its established library of streaming movies and TV shows. To this end the company has hired Mike Verdu, formerly of Facebook (who worked in the Oculus VR program) and Electronic Arts. Verdu is the new Vice President of Game Development, a position Netflix confirmed to Bloomberg without commenting on his upcoming plans.

Netflix is ​​an obvious choice for a new entry in the streaming games market, given the nearly fifteen years of experience in multimedia streaming. The company’s content production has already appealed to gamers with productions such as The Witcher, Castlevania and Minecraft: Story Mode. There is no other information available on Netflix’s ambitions, but considering its streaming strategy, an all-you-can-play subscription in the wake of Microsoft’s Xbox Game Pass would seem the most natural direction.

Netflix’s gaming ambitions start small. Very small. On Twitter, as Polygon reports, the company announced that users in Poland they will see links to two existing games, Stranger Things 3 and Stranger Things: 1984, within the Android app. Both games were previously released on Android, but have since disappeared from the Play Store. Netflix claims access to them will be included in the subscription fees of Polish memberswith no ads or in-app purchases.

To many it will seem like little news, and it is. But Netflix says this is just the beginning and that more work will come in the coming months. Presumably it will begin with the expansion of these two games into more territories.