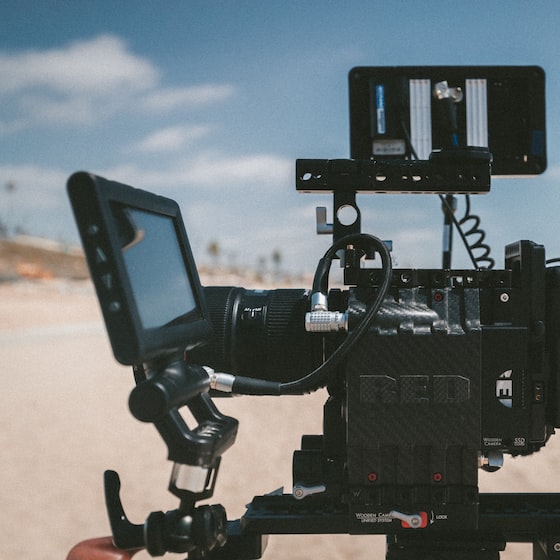 Last July, Netflix confirmed its entry into the world of mobile video games, after the personnel movements it had made in the previous months. It seems that Netflix is ​​in a hurry to offer this new service and has started testing among platform users in Poland although at the moment only on Android.

Today members in Poland can try Netflix mobile gaming on Android with two games, Stranger Things: 1984 and Stranger Things 3. It’s very, very early days and we’ve got a lot of work to do in the months ahead, but this is the first step. https://t.co/yOl44PGY0r

Both titles are not new, in fact, They have been available for several years in both the App Store and the Play Store and were created in collaboration with Netflix for the second and third seasons of Stranger Things. In the announcement that the company made in July, it stated that the games would become part of a new category within the platform.

As we can see in the image that accompanies the announcement tweet, the games are downloaded directly from the Google Play Store, although on Android it is possible to install applications from other sources. Netflix will most likely follow the same path on iOS as there is no other method to install third-party apps.

This method it’s still cumbersomesince it forces users to enter their Netflix account data in each of the games that are installed, since they are only available to subscribers, unless they communicate internally and it is not necessary to do this verification process.

It should be remembered that this new platform is completely free for all users, at least for now. If this new bet is successful, it is most likely that in the future, Netflix consider charging extra by her to the subscribers.