Gmail Down: the service does not allow you to send 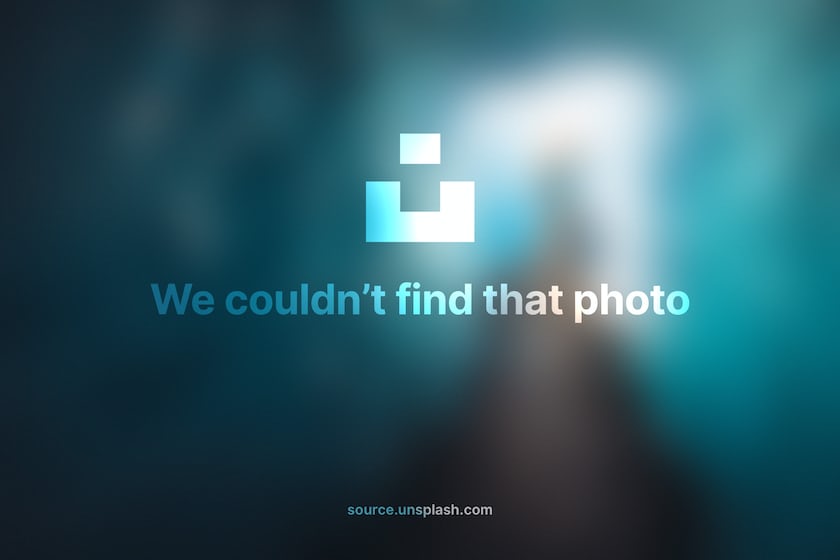 Between March 2 and 5, the Mobile World Congress 2015 will take place in Barcelona, ​​an event that, like every year, will become the showcase for the annual news of the smartphone industry. At MWC15 We hope that the main presentations of new smartphones will take place for 2015 and we can see and test what will be the trend in the coming months.

The Barcelona fair has already been used before by the big names in the industry with the intention of capturing the eyes of all specialists. And this year, at least from what is said, the event arrives with charged batteries, considering a series of more than interesting presentations. It could be the year of wearables, but it is also to be imagined that smartphones, tablets and, above all, phablets, have a special presence at the event.

The first images of Symbian^4 arrive

ZazoGame will be there. In a timely manner we will tell you everything that happens during those days.

The MWC has already been used before by the main brands in the industry with the intention of capturing the eyes of all specialists. This year could be the time of wearables, but it is also to be imagined that smartphones, tablets and, above all, phablets, have a special presence.

What can we expect this year from MWC15?

The big names in the technology sector have chosen MWC15 as the moment to start their 2015 campaign. It is not surprising, therefore, that some companies have already sent invitations to press conferences in which they will announce interesting and promising products. Nobody wants to miss the opportunity of this event to show the thousands of journalists around the world the news that will reach stores in a few months.

Microsoft will have its own conference, in which we assume that the Lumia range and Windows 10 will be the protagonists. The Redmond company says goodbye to everything related to the Nokia brand and adopts its own personality to present its new mobile phones. It is more than likely that we will see some new high-end Lumia, a model that will help to identify its catalog in the coming months and that will continue the path already marked by the Lumia 930.

Samsung has it all set for its March 1 conference to anticipate everything to come in the coming months, like the highly anticipated Samsung Galaxy S6. The Korean company already has its invitations sent; here I have to express my most energetic protest since the presence of the media has been previously selected and not all of us will have the opportunity to attend. After little interest in its predecessor model, the S6 is expected to be “a bombshell.”

In the case of HTC, its great success has been its latest high-end smartphone, the HTC One M8. Most likely, their presence in the MWC15 serve so that we can attend the presentation of its successor, the HTC One M9. In the absence of confirmation and given that the company will have its own press conference, it could almost be confirmed that it will announce the new terminal.

Sony …… is expected to present a new generation of the Xperia Z and it is very likely that they will continue to bet on the tablet market. The Japanese company is one of those that could surprise the most with its new products, having the need to innovate to stay among the large smartphone companies.

Huawei is one of the most popular companies today and it only needs to maintain its trajectory to leave MWC15 through the big door. They will have their own press conference and we hope that in it we will find a high-end smartphone, but I suspect that Huawei has more plans that will surprise us. Today it is one of the technology firms with the greatest potential in the market.

The so-called “minor” companies will also present their news

I must not forget that other companies are making great efforts so that the MWC15 becomes the springboard they need to achieve better results. LG is still struggling to find its market share in the mobile sector and it is expected that in the MWC15 present the LG G4. The company has proven to be aware of the latest trends and have enough knowledge to apply these ideas to new devices.

ZTE is another company to take into account, because something similar to Huawei’s situation is happening to it, growing with very high ambitions. And let’s not forget the small manufacturers, who have many options to surprise, as is the case with OnePlus. The new mobiles of this type of company, among which we can also include Oppo, are going to be devices that we must follow very closely.

The MWC15 will be a show that will have the latest news, but that will also help us to know what the latest market trends are. What do we expect at MWC15? In addition to the increase in the presence of wearables, it will be especially relevant to see where the improvement in technical components in mobile phones is headed. How will the new Snapdragon act and what will be the maximum RAM memory that mobile phones will reach this time?

The inauguration of the MWC15 It will be borne by Felipe VI, although on this occasion he will attend as king and not as prince.

For me it is more interesting to know that Mark Zuckerberg, who was in the 2014 edition, returns. The creator of Facebook has been confirmed as one of the speakers for the start of the fair. Your talk is expected to attract the eyes of thousands of people, as you always have interesting thoughts, ideas and projects to share at these types of events. The attendance of Sundar Pichai, the father of the Android operating system, is also confirmed.

Smemoranda is celebrating its 40th birthday

Other industry members taking part in talks include Hans Vestberg, CEO of Ericsson, Steve Mollenkopf, CEO of Qualcomm, and Ken Hu, rotating CEO of Huawei. Likewise, the talk by Jimmy Wales, founder of Wikipedia, is awaited with interest.

The Werables will be the stars of MWC15

The main manufacturers already have different devices on the market that are capturing the interest of the public. But this emerging technological market of a push that attracts more consumers and that produces an increase in the volume of sales. This is something that is expected to happen with the launch of the Apple Watch in April.

According to B&H, the BeatsX may not arrive until next spring

Apple, once again, sets the course for the industry and I am sure that new smartwatches will be presented and that more sports wristbands will also be released to the market that provide an improvement in the day-to-day life of users. They are the two types of wearable that I consider the most likely to succeed.

Manufacturers will want to have similar proposals on the market by the time Apple’s iWatch hits the market. MWC15 is the best place to present them.

Stay up to date on all the important events that take place at MWC15 and follow all the launches of the Barcelona Mobile World Fair # MWC15 on Twitter, Google+ and Facebook